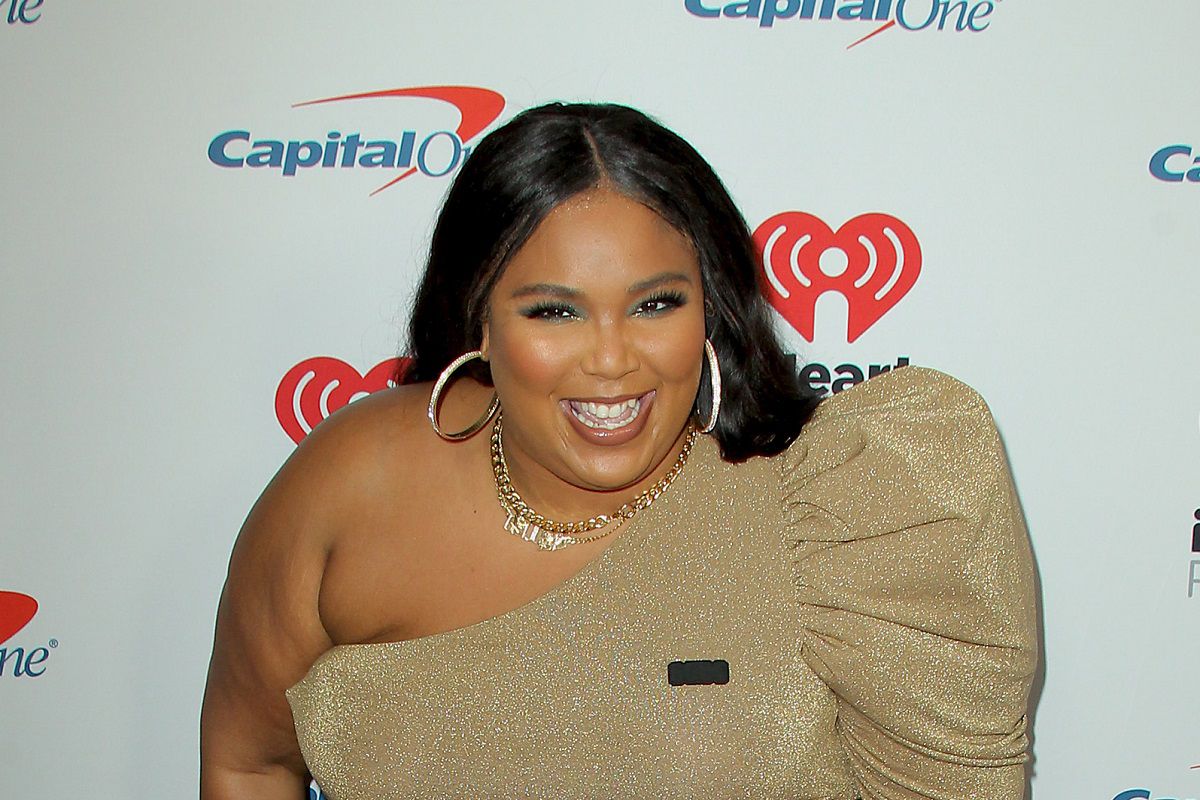 “No, I ain’t f### Drake yet,” says Lizzo on her latest single “Rumors” with Cardi B. That line led to fans having a lot of questions about what inspired the singer to mention the OVO Sound leader on the record.

Lizzo was asked about the Drake lyric a few weeks ago. She told Apple Music, “I just thought it would be so funny to say. I have a small relationship with him. He’s very cool. I just feel like women, there are so many times where girls’ names get dropped in songs because they’re fine.”

The subject of not having sex with Drake came up again during Lizzo’s recent interview on Jimmy Kimmel Live! Former One Direction member Niall Horan was filling in for Kimmel as the guest host for the late-night talk show.

“Okay, so the original line was, ‘No, I ain’t f### Niall yet.’ The label said it was a little bit provocative. So I changed it to Drake, a safer bet,” joked Lizzo on the ABC program.

The 3-time Grammy winner added, “I think [Drake has] heard the number four song in the country. I think he’s heard it. Actually, I have heard from Drake, but that’s all I’m going to say on that.”

The “Rumors” music video has amassed more than 21 million views on YouTube since it premiered on August 13. The Tanu Muino-directed visuals are still one of the top trending videos in the platform’s music section.