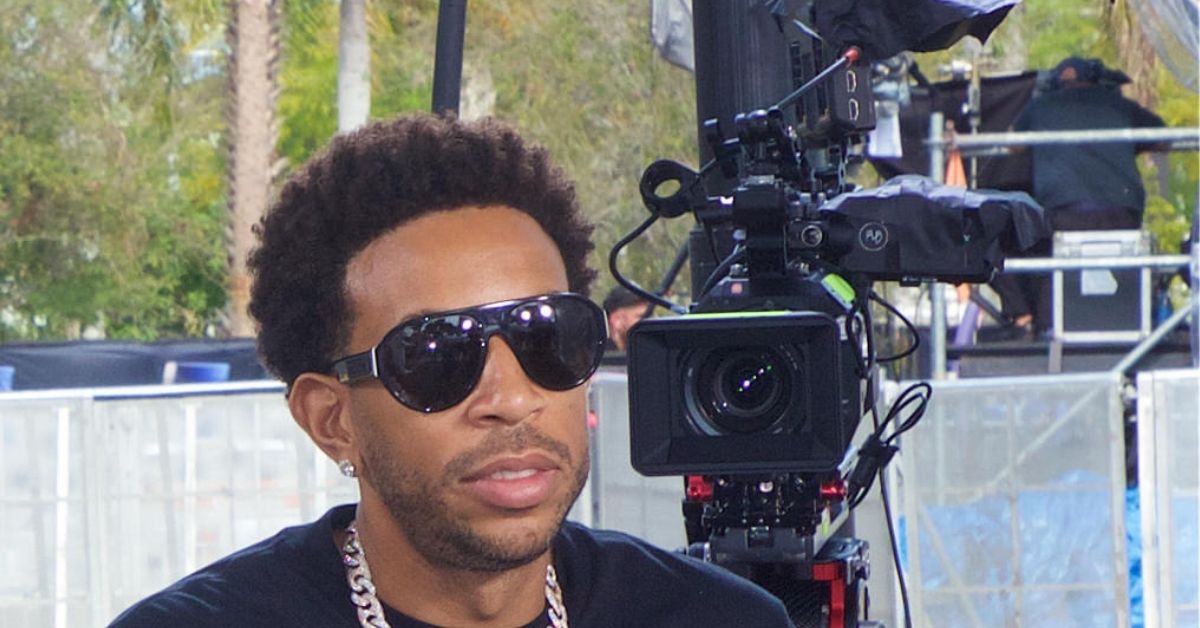 Ludacris “didn’t know” he had a tennis court on his 22-acre property in Buckhead, Atlanta.

The rapper admitted a positive side to the coronavirus pandemic has been spending more time at home and finally being able to “enjoy the fruits of (his) labor” and joked he’s found features within the grounds of his abode that he had no idea even existed.

Speaking on The Ellen DeGeneres Show, he said: “I’m finding things in my home and on my property that I never even knew were there. I actually have a tennis court, if you could believe it or not. I didn’t even know that this was on the property.

“But I’m enjoying myself because I’m able to finally relax and enjoy this property that I’ve spent so much money on.”

Video footage recently appeared online of the 43-year-old rapper flying a plane, but he admitted that, although he’s owned his own aircraft for some time, he’s never worked to get his pilot’s license.

He doesn’t like the idea of having to abstain from alcohol for several hours before heading off on vacation.

Discussing the speculation about him obtaining a pilot’s license, the “Fast and Furious” star said: “I’m just as surprised as everyone else. The Internet just ran with the fact that I have an official pilot’s license when the saw the video. I never said that! But who am I correct the Internet. The internet believes what they want to believe.

“But that’s something that’s called a ‘nickel ride,’ that term goes back to the military days. So, it’s my first time actually flying.

“I actually own a plane, but for all of these years, I’ve never wanted to become a pilot, because you can’t drink alcohol within eight hours of flying. Who would want to go on a vacation and not drink before they leave?”

However, Ludacris admitted he’s now planning to work towards getting his license to officially fly a plane.

“Long story short, that’s the first of many, but I do plan to get my pilot’s license soon,” he added. “It’s a work in progress, it takes some time.”