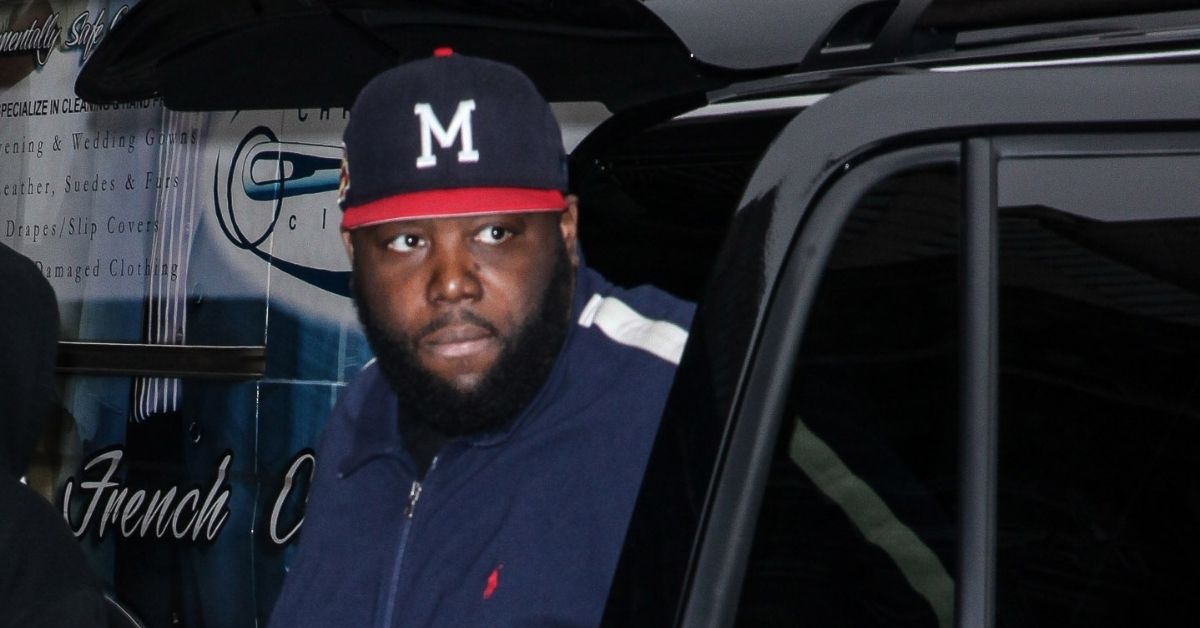 The Run the Jewels star will feature in season four scenes with actress Julia Garner, crossing paths with her character Ruth Langmore while at her lowest point.

It’s unclear exactly what Mike’s role will be, but he is thrilled to join the cast of the hit Netflix crime drama.

“I went from waiting to find out what happens next to being part of it… I’m excited,” the artist said to Billboard.com of his new gig.

The upcoming fourth season of “Ozark,” which also stars Jason Bateman and Laura Linney, will be the show’s last, but will include a bumper 14 episodes and be split into two parts.

A premiere date has yet to be announced.