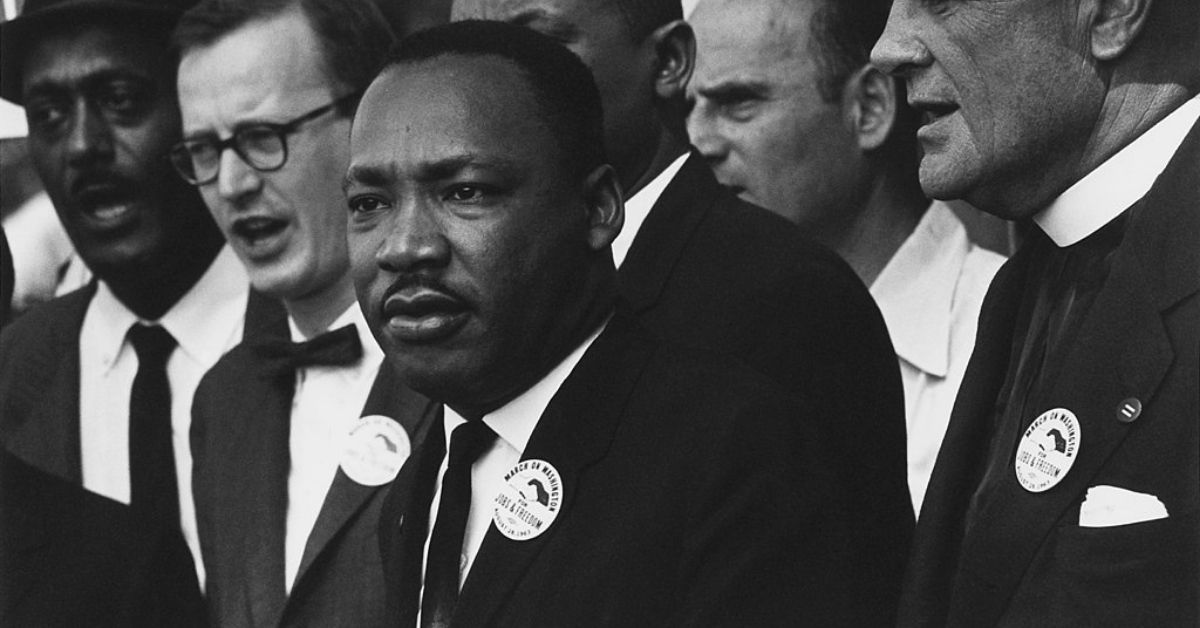 Black History will come alive for the gaming world, as PlayStation reports that Fortnite will be creating a totally immersive edutainment experience for players that center around The Nobel Peace Prize recipient, Dr. Martin Luther King, Jr. and his iconic “I Have a Dream” speech.

Created by members of the Fortnite Creative Community, ChaseJackman, GQUanoe, XWDFr, and YU7A, and produced by TIME Studios, the project is called March Through Time.

According to the video, March Through Time is a virtual museum, with a series of photos and videos from the day, highlighting King’s speech but also the many people that supported the vision of that historic day of social justice.

Players will also get to travel the same journey those who actually attended the original march did, traversing across the Lincoln Memorial and the United States National Mall.

Because it is an interactive experience, players will be able to complete “quests” and learning challenges with each other. The goal is to promote one common theme in Dr. King’s transformative sermon that communicates that we move forward when we work together.

The Reverend Dr. Martin Luther King, who was introduced as the “Moral Leader of Our Nation,” delivered the speech on August 28, 1963, in what was officially called the “March on Washington.”