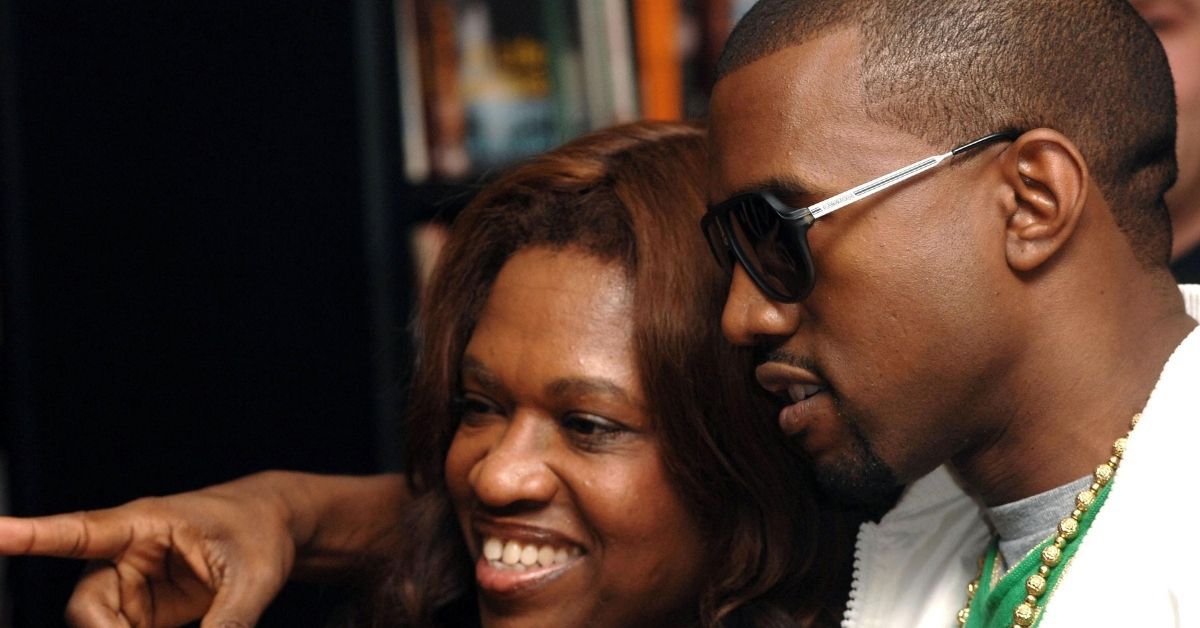 The unreleased Donda, as a project, has made more money for Kanye West than some rapper’s actual chart-topping albums.

Reports are now saying that Yeezy has made an estimated $10 million with the pre-roll out of the LP named after his mother, and that has happened without one stream of one of its songs.

He’s been making money off of selling tickets to the listening parties, the livestream deals that he struck up to air the events and merchandise connected to the album.

Billboard says that the mogul filled the Mercedes-Benz with 42,000 fans and charged them $25 to $100 per ticket.

He made approximately from those attending who went deep in their pockets to spend $7 million for in-person merchandise sales from the event.

The project is even making history. Apple Music’s livestream records were broken when 5.4 million viewers tuned in to see the icon play songs from the upcoming and highly anticipated album, Donda.

Billboard estimated that the actual listening parties grossed between $1.5 million to $2.7 million each.

The energy generated around the Donda events, like the Verzuz competitions, pushed fans to stream all of the “Gold Digger” artist’s music.

According to MRC Data, his U.S. music streams were bumped up almost 40% over the last month (July 19 to August 9) as a result of his elite promo game.

A game that no one does better than Ye and that makes him just even more valuable as an influencer and businessman.

One exec who works in brand marketing said, “An A-level artist like Kanye could demand a multi-million dollar deal or a guaranteed marketing spend to promote the spot.”

“It’s either about generating revenue to help support the album release, or to cover expenses,” the marketing pro continued. “But a lot of people don’t realize that A-levels artists will do deals for very little money if there’s a massive marketing commitment. It’s not always about the dollar, it’s about the promotion.”

Kanye might have a whole other plan that has nothing to do with him. He might just be playing the fans, using you as a tool to taunt and keep the conversation going, all the way to the bank.