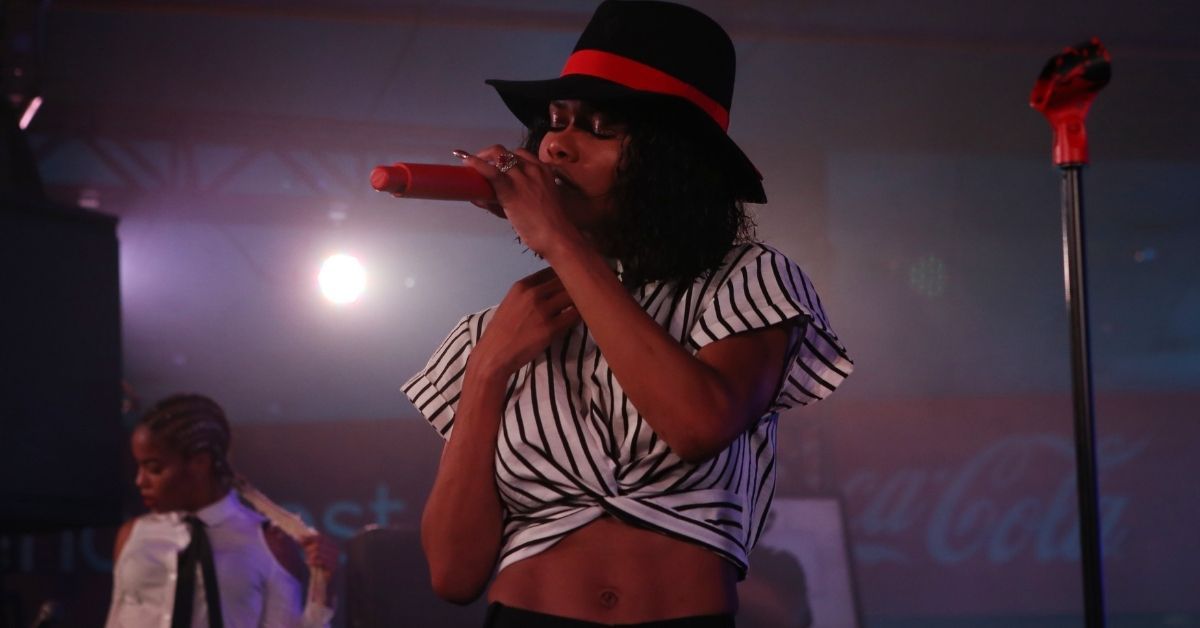 Teyana Taylor is recovering after having emergency surgery following the discovery of lumps in her breasts.

The singer and actress’ health scare is covered in the latest episode of her E! reality series “We Got Love Teyana & Iman,” as she’s seen having a biopsy conducted on her “dense” breast tissue, with the samples sent to be analyzed.

“I just want this to be the last time I go through this,” Teyana explained. “Cancer runs through my family, so it’s a scary thing both for me and Iman (Shumpert, Teyana’s husband).”

Luckily everything came back clear, but Teyana admitted she was going to struggle not picking up her daughters, five-year-old Junie and 11-month-old Rue, after being advised to avoid any lifting for the next six weeks.

Following the surgery in Miami, Teyana returned home to Atlanta, where she was greeted by her eldest child, who had made her a card and got her a bunch of flowers.

“Oh my gosh, it’s so great to see them right now because honestly this week in Miami has been very, very emotional for me because it’s very seldom that we’re apart,” Teyana said. “Junie is so loving and caring.”

But Rue struggled to understand why her mom wasn’t picking her up, as Teyana explained: “Rue don’t understand what’s going on. She’s like, ‘Pick me up, hello, what are you doing?’ I can’t do any tight hugs. I don’t even know if I’m going to last six weeks.”

Later in the episode, Teyana reflected on the surgery, as she said: “I accept every single body scar, everything that comes with mommy-hood, but the changes physically, mentally, emotionally, it’s crazy. As mommies, we really are super-women.”

“It’s been a rough year for me, but I feel like I, like, overcome it and I did a great job of balancing everything, trying to be mommy, trying to be wife, trying to be an entrepreneur and everything else I have going on. I just want to enjoy this moment and try not to think of the negative.”