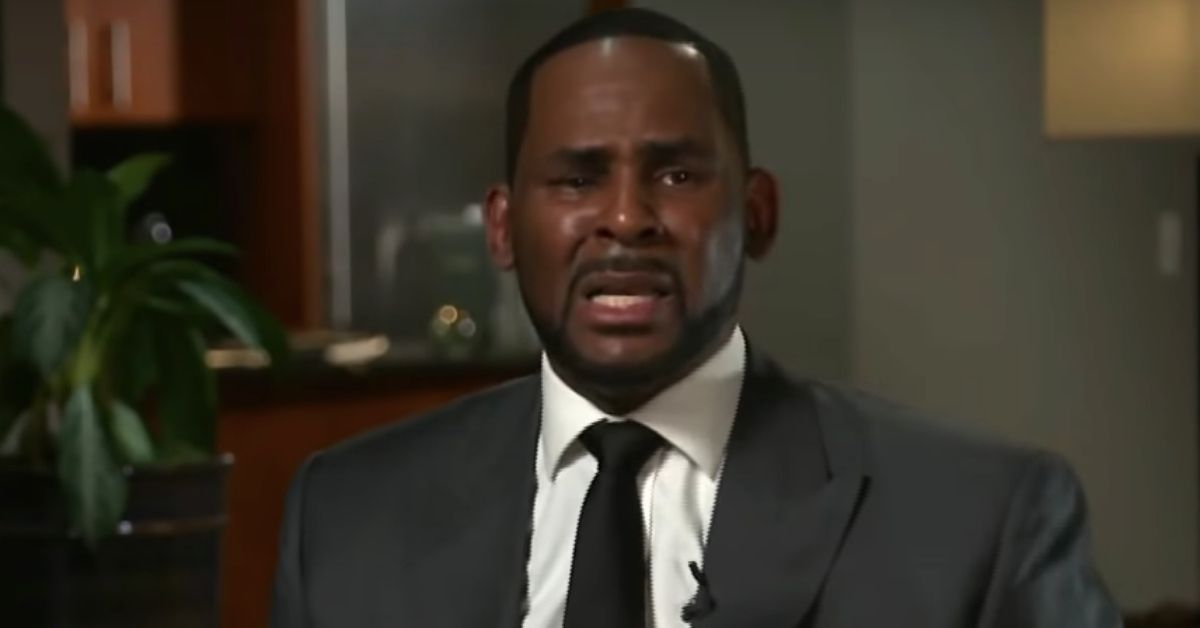 R. Kelly allegedly forced his live-in girlfriends to write fake blackmail letters that he could use if accused of sexual abuse, a witness testified in court on Wednesday.

The witness, known only as Jane Doe during the trial in Brooklyn, New York, read out parts of the letter she had allegedly been forced to write by the singer.

The letter also included a claim that “she would spank herself really hard” – to leave bruises, which she could use as “proof” that he’d beaten her.

When questioned about the letters by the defense team, Doe said that the abuse was very real, and the letters were an idea by Kelly “to protect him in a trial like this from very serious charges”.

“The defendant would tell us exactly what to say,” Doe added.

In her opening remarks at the ongoing federal trial, Assistant U.S. Attorney Maria Cruz Melendez said: “As insurance and a way to make sure these women wouldn’t talk, (Kelly) created and collected collateral. He made them create embarrassing videos and false letters. He kept it in his back pocket in case anyone tried to accuse him of anything.”

Another witness claimed R. Kelly freaked out and docked his pay $1,500 when it was revealed that a male would be their tour guide during a trip to Disney World.

In another instance, everyone was fined because someone ate the singer’s donuts.

R. Kelly was arrested over two years ago and has pleaded not guilty to the sex trafficking charges. If found guilty on all counts, he faces up to life in prison.