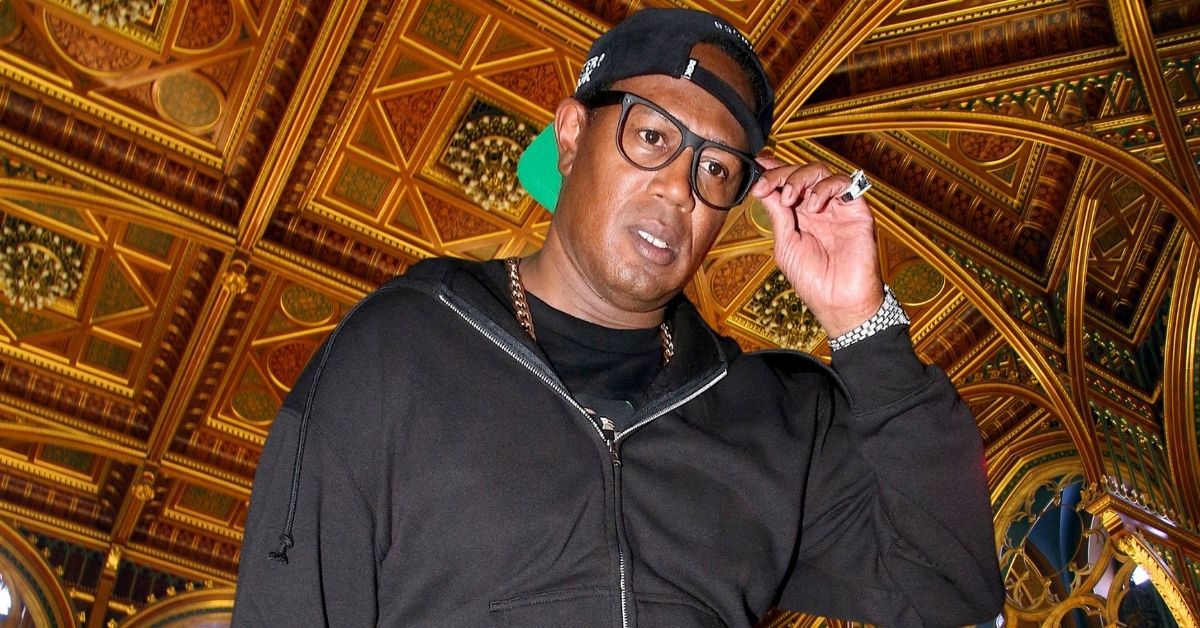 The leader of the “Tank Gang” has officially joined The Roc.

The alignment between two of hip-hop’s biggest bosses is the first step in a strategic plan targeting the New Orleans Pelicans. The franchise is currently looking for a new head coach after Stan Van Gundy stepped down from the gig a few weeks ago.

Last week, Master P revealed he had the desire – and the expertise – to coach superstar Zion Williamson and The Pelicans.

The rapper gained invaluable knowledge when he played professional ball for the Charlotte Hornets and Toronto Raptors in the 1990s. And, he’s successfully coached his sons Hercy and Mercy Miller to become the top High School hoopers in the U.S. at Minnehaha Academy in Minnesota.

To prove how serious and determined he is, Master P has hired Roc Nation Sports’ Raymond Brothers to represent him in his quest to solve The Pelicans’ problems. Brothers has repped superstars like Caron Butler, Zach Randolph and the Ball Brothers.

“So, you know, to be an NBA coach, you have to have a sports agent. He’s (Brothers) a good friend of mine and he knows what he’s doing,” Master P told TMZ.

Master P is going to need all of the support he can get.

According to sources, Brooklyn Nets’ assistant coach Jacque Vaughn and Milwaukee Bucks’ assistant coach Charles Lee are already on the shortlist and seriously being considered for the job of leading The Pelicans.