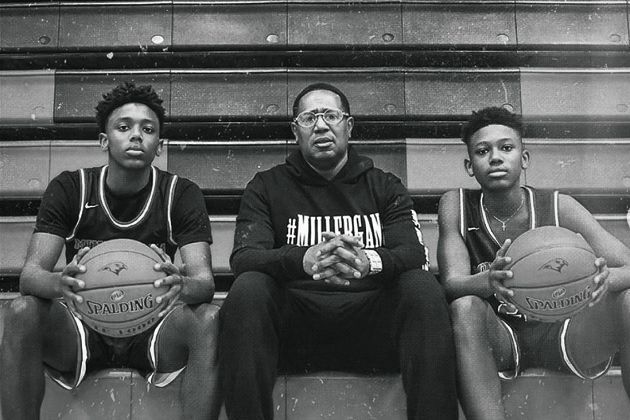 Beginning yesterday (July 1), the NCAA announced it student-athletes can now benefit from their name, image, and likeness. The new temporary NIL policy allows them to profit by monetizing social media accounts, advertising campaigns, and more.

Percy “Master P” Miller’s son, Hercy Miller, was quick to take advantage of the rule change made by the NCAA’s board of directors. The 19-year-old basketball player is headed to Tennessee State, an HBCU in Nashville, with a sizable addition to his bank account.

Hercy Miller signed a $2 million endorsement deal with Web Apps America. He will serve as the brand ambassador for the technology company which focuses on web, mobile, and augmented reality development.

“I am proud of my son, he is a leader on and off the court. Working with a technology company as a student-athlete is a first deal of its kind. Hercy will be able to increase the awareness of the HBCU system on a global level,” says Master P.

Hercy Miller adds, “I am proud to represent a company focused on technology, which is our future. We have a suite of apps that we will be launching in the very near future targeting HBCU students and student-athletes covering topics from financial literacy to healthy eating to games to networking.”

He continues, “This is a blessing. July 21st will be my first official Life Skills & Basketball Camp, which will be free to the young kids in the community. We will also be giving away back-to-school supplies. I hope this endorsement will open up more opportunities for more NCAA student-athletes.”

The NCAA was forced to alter its view on student-athletes as amateurs after over a dozen states passed laws that made it illegal for institutions to prohibit players from making money while in school. Colleges and universities are still barred from directly paying athletes.