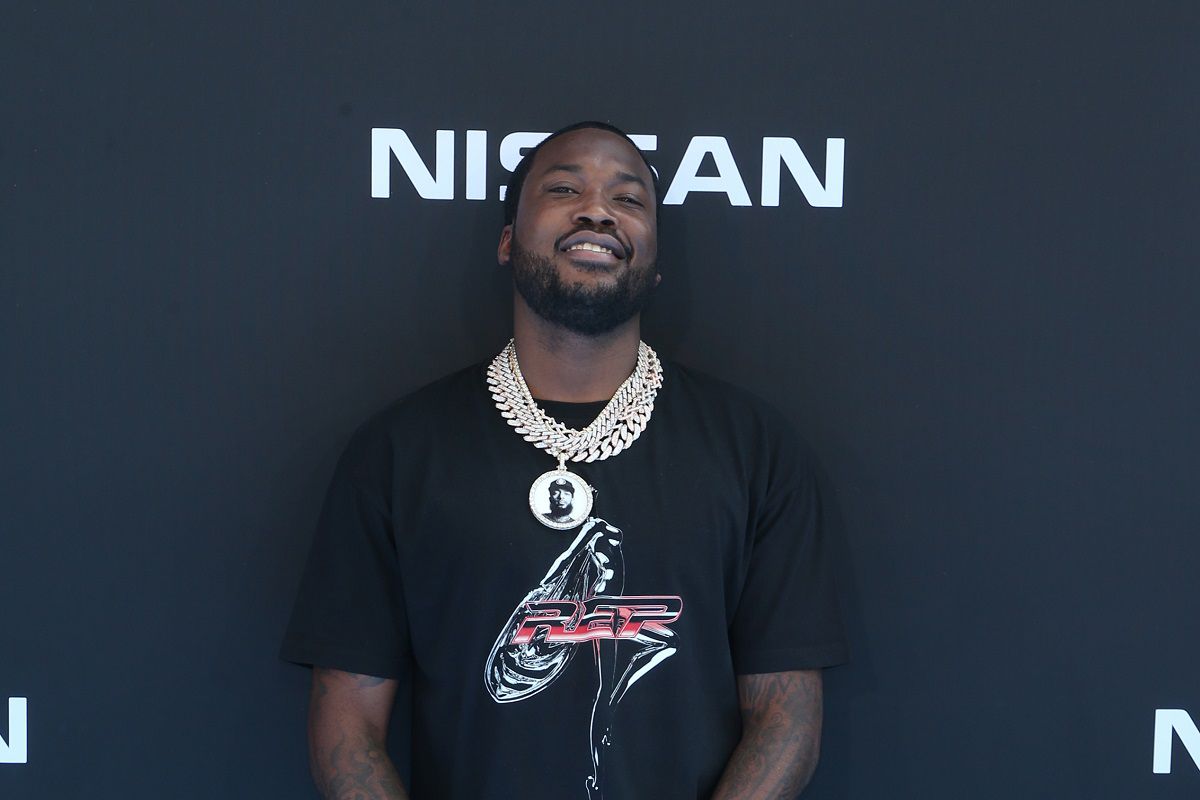 Meek Mill has earned the seventh Top 10 album of his career.

Meek Mill’s latest project is his sixth album to crack the Top 5 of the Billboard 200. 2015’s Dreams Worth More Than Money and 2018’s Championships are his highest-charting LPs, both reaching No. 1.

Stream the project and view its full tracklist below.