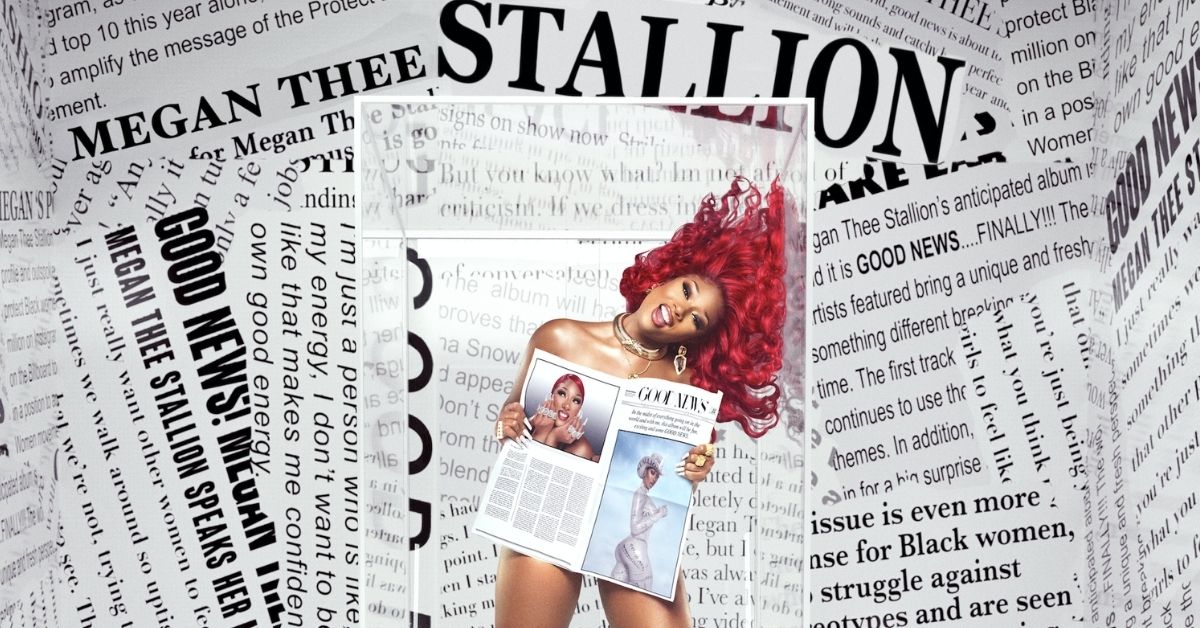 Megan Thee Stallion is still in shock after the star picked up three Grammy Awards on Sunday night (March 14th).

The 26-year-old singer admitted it “feels amazing” to have scooped Best New Artist, Best Rap Performance and Best Rap Song – the latter two for her “Savage” remix with Beyonce – as well as performing with Cardi B.

She told Entertainment Tonight: “I couldn’t believe I was here when I got here and I can’t believe I’m leaving here with three of these.”

Megan also admitted it was an “epic moment” for her to go on stage holding hands with Beyonce to accept their Best Rap Performance honor.

She said: “It was such an epic moment. Beyonce is just a treasure to everybody in Houston, pretty sure everybody in the world, but specifically where we are from we just absolutely love Beyonce. And to have her just seal the deal for me, it’s like a pat on the back like, ‘I am proud of you girl.’”

That win allowed Beyonce to tie with Alison Krauss for the most Grammys awarded to a female artist, with 27, and she went on to break the record later in the evening after winning Best R&B Song for Black Parade, and Megan was thrilled by the achievement.

She said: “It’s important, being a Black woman entertainer and Black woman in general. We are here, we here to stay, we gonna stay over.”

As well as her wins, Megan joined Cardi B on stage for a performance of their hit single “WAP” – which followed her collaborator’s rendition of “Up” – before singing her own tracks “Body” and “Savage,” and she admitted they had been working on the segment for a long time.

She said: “We spent so many weeks, I think it was a whole month preparing for this performance and to see it all come together, I am so happy.”