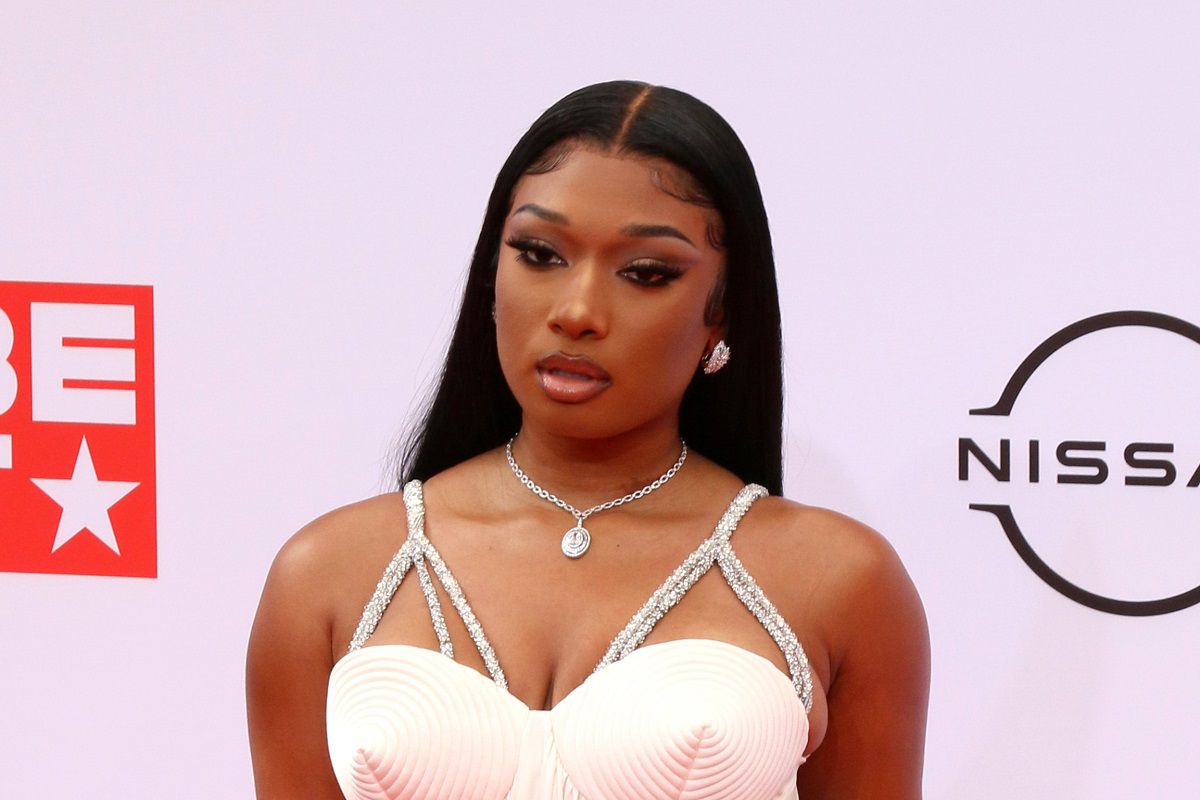 Megan Thee Stallion is one of the top rap stars to emerge over the last three years. With two No. 1 singles, three Grammy wins, and numerous headlining shows, the Hot Girl Coach secured her spot among Hip Hop’s upper echelon.

Apple Music 1’s Zane Lowe caught up with Megan Thee Stallion for the streamer’s New Music Daily. The discussion included Meg speaking about dropping her Something For Thee Hotties mixtape and a forthcoming studio LP.

“It is literally something for the Hotties. So it’s all the freestyles that are recent over original beats that the Hotties have been asking me to put on streaming platforms. And it’s just a sprinkle of some new things,” said Megan Thee Stallion. “So, I’m working on two albums, right? So, I’m just recording a bunch of music.”

She continued, “Things that didn’t seem like they started fitting on the project that I know I’m going to release next year. I’m like, ‘Okay. It sounds like these songs go more cohesive together’… So the two albums that I’m working on, Something For Thee Hotties, and y’all know I’m not about to tell y’all the name of the second album, I have been recording songs for a long time.”

“I felt like I was rushing trying to put out projects because I feel like I always got to feed the Hotties,” Megan Thee Stallion told Zane Lowe. “So right now how I’m writing, I’m really taking my time. This is the most songs that I’ve ever recorded.”

The 300 Entertainment signee added, “So that’s why Something For The Hotties – it feels good because it’s kind of like an introduction into the next phase of my music. This is something that I already did. I’ve been sitting on these songs. So now I’m like, ‘Okay, the Hotties deserve this. They should have it.’ And y’all should be prepared for next year.”