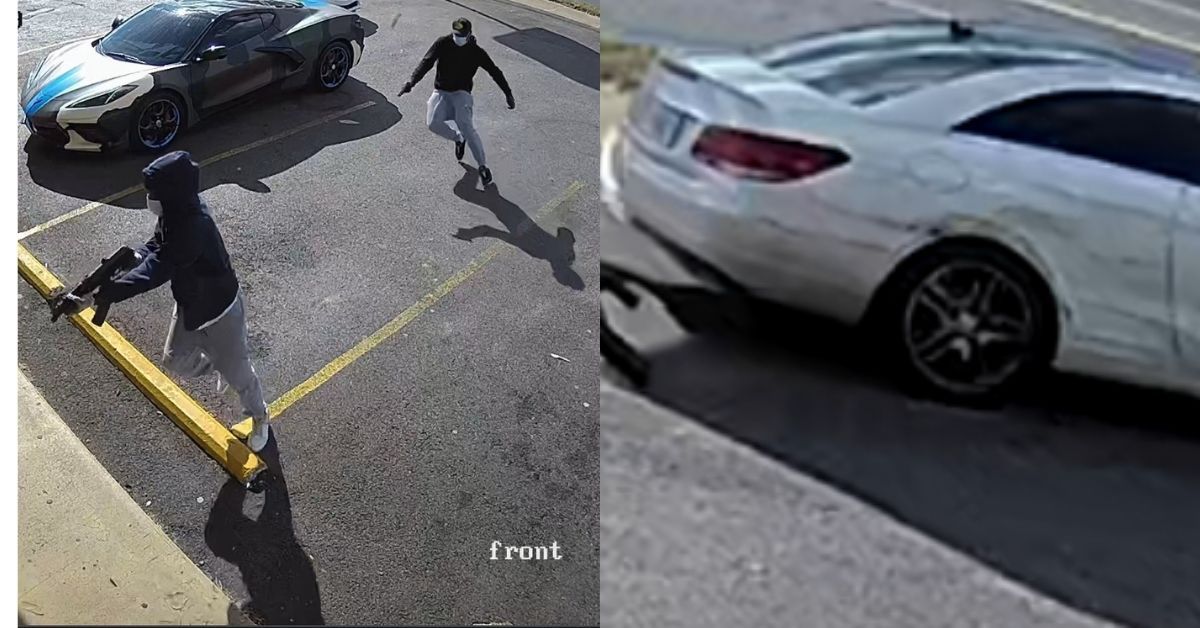 Police believe the white Mercedes-Benz implicated in the murder of rap star Young Dolph was involved in another shooting earlier this week.

On November 5th, two suspects pulled up to Makeda’s Homemade Cookies in a white Mercedes-Benz and opened fire on Young Dolph as he purchased cookies inside the bakery.

Two suspects, one armed with a handgun and another with an assault rifle, shot the rapper multiple times, mortally wounding him.

The two gunmen fled in a waiting white Mercedes-Benz.

Yesterday (November 20th), police in Memphis recovered a white Mercedes-Benz in a driveway of a local residence in the Orange Mound section of the city.

Although police are being tight-lipped, sources said they suspect the Mercedes-Benz in question is the getaway vehicle.

Now, police and Covington say the Mercedes-Benz was involved in a deadly double shooting on November 12th.

On that day, two women were shot near South College Street. The cops say men in the Mercedes-Benz fired at the women and struck them multiple times.

The police identified one of the victims, Anita Wilson, who died from her injuries.

So far, police have yet to name suspects in the killing.

However, social media has been abuzz as internet sleuths claim to have identified Young Dolph’s killers.

Although the reports are unsubstantiated, people commenting on both men’s’ posts are trolling them and calling for their arrests while tagging the Memphis, Memphis Police Department.

The two men in question denied involvement in the shooting during an Instagram live session.

But they gleefully showed off a PRE chain, although they could have been just seeking attention since many users claimed the jewelry was fake.