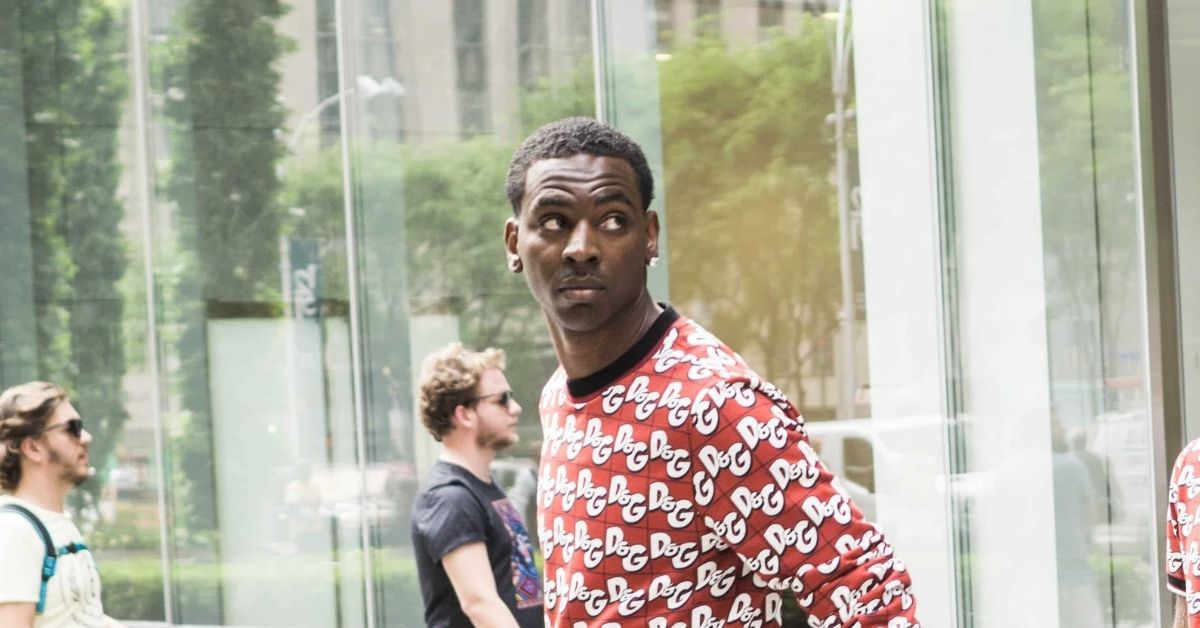 Police in Memphis caught a significant break in the killing of rap star Young Dolph.

Two gunmen shot the rapper at point-blank range. One of the suspects shot Young Dolph with a handgun, while another wielded an assault-style rifle.

The 36-year-old rapper was killed immediately, while the gunman fled in a light gray Mercedes-Benz.

According to reports, the luxury vehicle used in the shooting was recovered at a residence in the Orange Mound section of the city.

It is unclear if the people who live at the house have been questioned or are considered suspects. However, investigators may be close to cracking the case.

“I understand social media is buzzing, however, nothing additional is available at this time. Once additional info is available to share, trust and believe that we will get that information to you,” Sgt. Louis Brownlee told The Commercial Appeal.

Investigators expect to recover forensic evidence from the vehicle in hopes of catching the two suspects wanted for Young Dolph’s murder.

The car was towed away from the house.

The cops have been scouring social media and investigating hundreds of tips related to the rap star’s death, but so far, they have been unable to figure out a motive for Young Dolph’s murder.

The rapper, who wiped his IG clean on the day of the murder, posted a somber message to his stories feed.