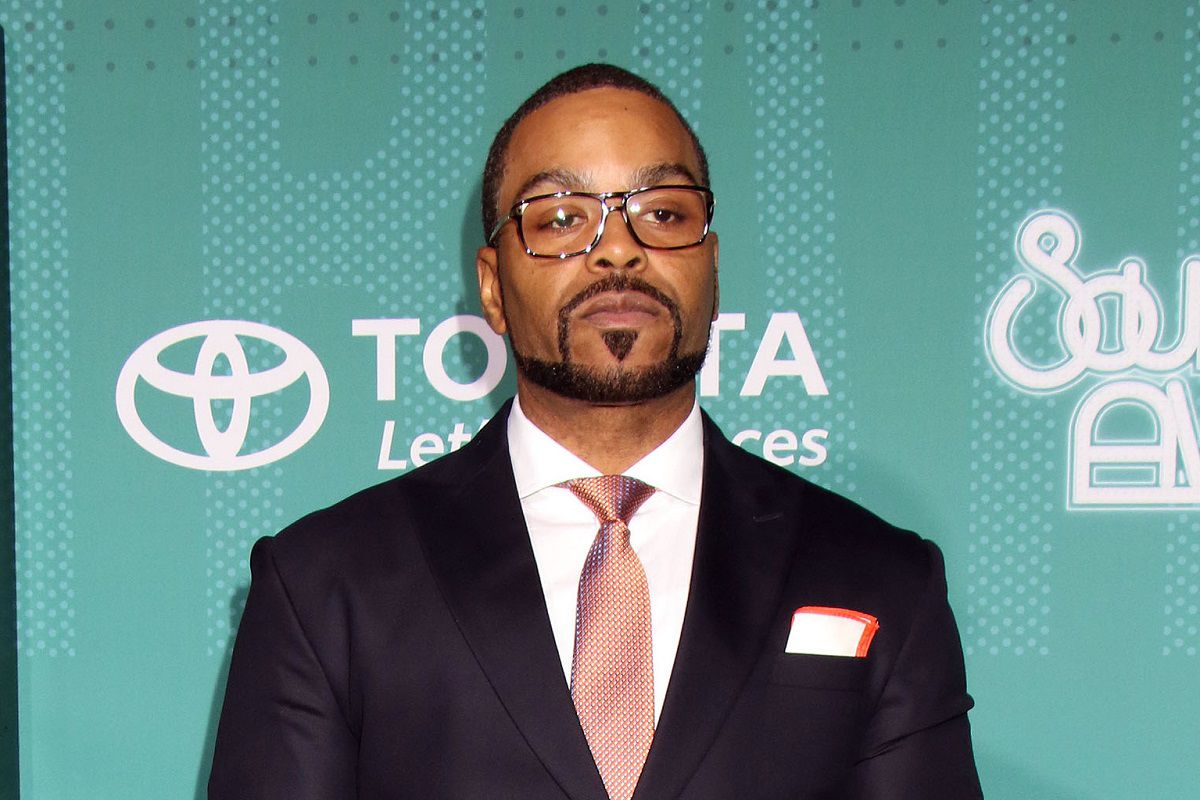 According to The Hollywood Reporter, Method Man has joined the cast of the upcoming film On The Come Up. The movie is an adaptation of Angie Thomas’ New York Times bestseller of the same name.

On The Come Up is being produced by Paramount Players, a subsidiary of Paramount Pictures. Sanaa Lathan will co-star alongside newcomer Jamila C. Gray in the film in addition to her directing duties.

Details about Method Man’s role in the film haven’t been revealed. The film’s other notable cast members include Mike Epps, Lil Yachty and Da’Vine Joy Randolph.

On The Come Up tells the story of 16-year-old Bri, who wants to be the greatest rapper of all time. The teenager finds herself at the center of controversy when her first song goes viral for the wrong reasons.

Method Man is currently starring in the Starz series Power Book II: Ghost, which is scheduled to begin its second season on November 21. He’s also an executive producer for Hulu’s Wu-Tang: An American Saga.

The Wu-Tang Clan member has been acting for more than decades. In recent years, he’s appeared in TV shows such as Godfather Of Harlem and The Deuce along with films such as Concrete Cowboy and Vampires Vs. The Bronx.