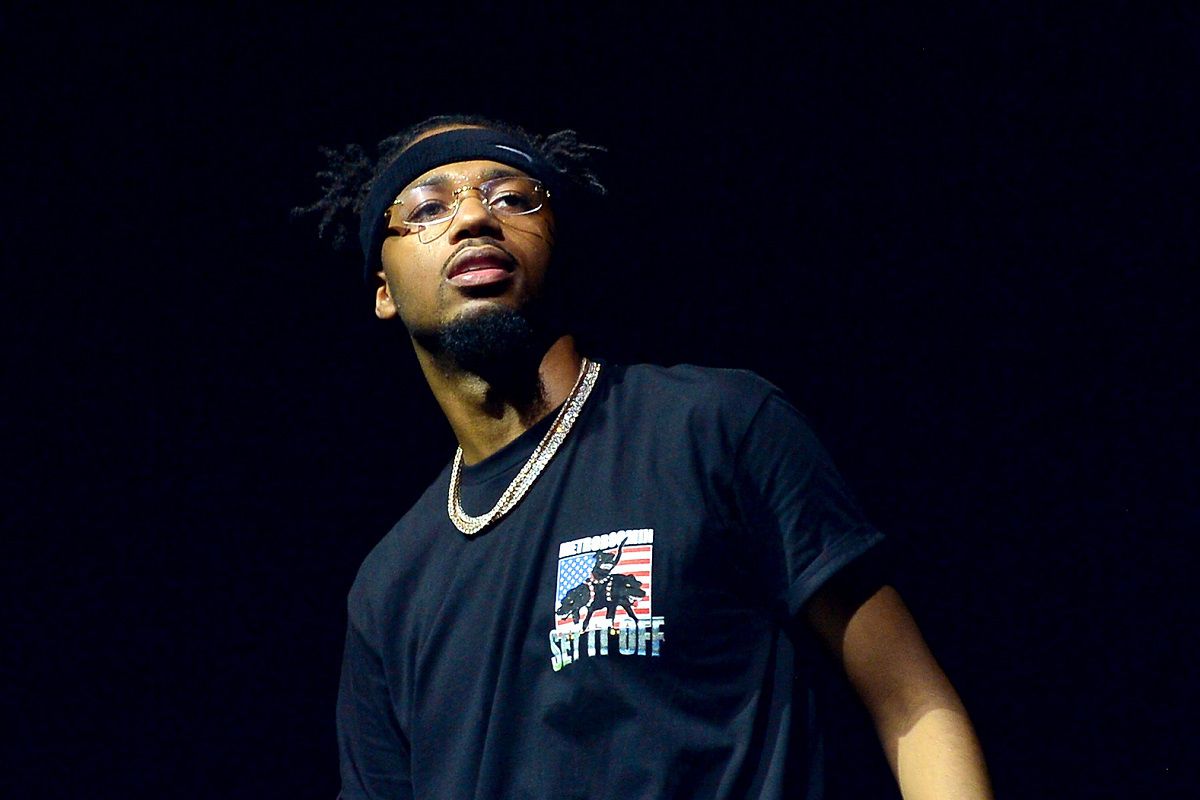 Metro Boomin is one of the most notable music producers of the last decade. His work with various recording artists helped the St. Louis-bred beat maker win multiple “Producer of the Year” industry awards.

Throughout his production run, Metro Boomin created songs with many Atlanta-based rap stars. The Boominati Worldwide label head was asked to share his Top 5 ATL rhymers during an interview with the Million Dollaz Worth of Game podcast.

At first, Metro Boomin seemed to consider leaving 21 Savage off his list. Metro explained, “That’s my boy. I know him. He don’t give a f### about being considered like Top 5 artists.”

Besides crafting beats for singles and album cuts, Metro Boomin also joined forces with specific acts to record full collaborative efforts. He partnered with 21 Savage for the Savage Mode and Savage Mode II projects as well as the Without Warning album along with Offset of the Migos.

In addition, Metro Boomin linked up with Gucci Mane for the Droptopwop mixtape. Big Sean got together with Metro for Double or Nothing. Nav’s Perfect Timing was also produced entirely by Boomin.

Not All Heroes Wear Capes opened at #1 on the Billboard 200 chart with 99,000 album-equivalent units. 21 Savage and Metro Boomin’s Savage Mode II peaked in the top spot with 171,000 units moved in the first week.