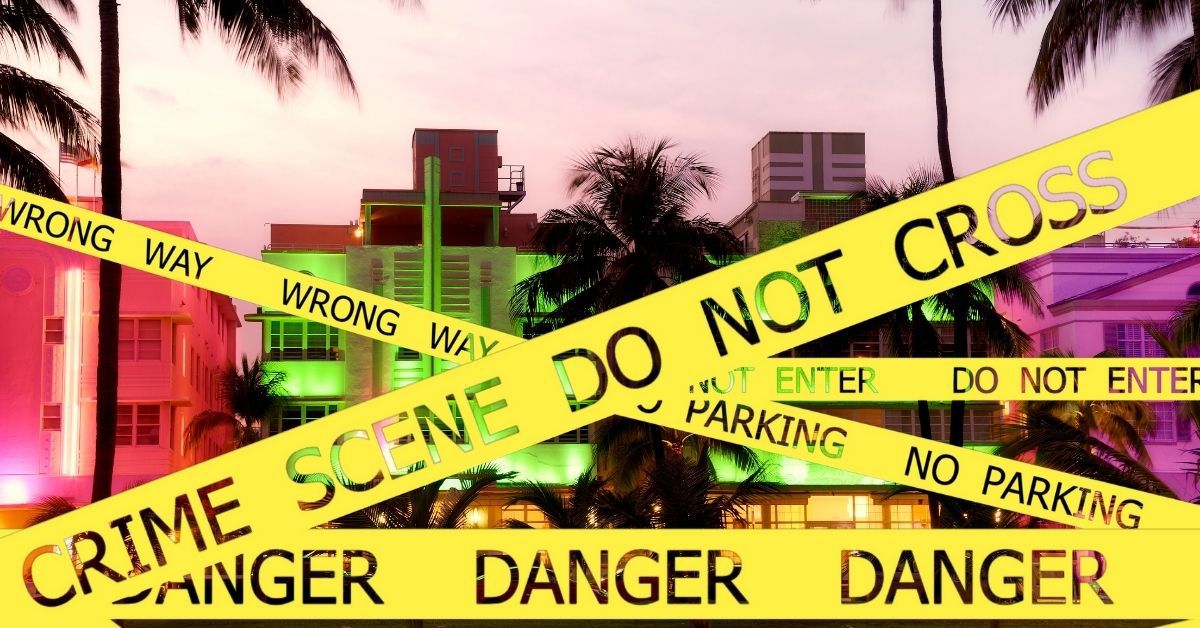 Despite Florida having the largest single-day death since the COVID-19 pandemic, Miami’s mayor, Dan Gelber, has decided the shut down the nightlife because of the city’s outlandish rise in gun violence.

According to the [Daily Mail]{https://www.dailymail.co.uk/news/article-9933123/Miami-mayor-says-South-Beachs-iconic-nightlife-SHUT-wake-growing-gun-violence.html?ns_mchannel=rss&ns_campaign=1490&ito=1490), Mayor Gelber is going to radically halt all of South Beach’s parties, clubbing, and restaurants because violent crimes are at an all-time high.

He said, “We need to get rid of all-night bars and turn South Beach into something else!”

Mayor Gelber could easily point to the uptick in shootings, stabbings, etc. over the last year, but is especially concerned after this week’s horrific killing of a young father, Dustin Wakefield.

Wakefield was killed after he leaped to cover his one-year-old after a man high on mushrooms shot up the La Cerveceria de Barrio Mexican restaurant on the famous Ocean Drive.

The mayor said, “The area has become too turbulent and too disorderly.”

“In fact, sometimes it is just ungovernable. It should be obvious to us that we’ve got to quit. We need to get rid of the all-night bars and turn the area into something else,” he continued.

“It is disgusting, it’s horrific,” he said of the violence that took a daddy away from his children. “There is no aspect to it that doesn’t make your heart sink. Mr. Wakefield came to our city to create a special family moment and instead became a casualty of a horrendous and despicable act… no revenue is worth this pain.”

Gelber also said, “This horrible tragedy had a level of randomness to it that doesn’t provide any solace to Mr. Wakefield’s family. But that said, we are obviously attracting people who are coming to buy drugs, to fight, or who are carrying guns. And that’s a problem. I am not going to be a mayor that sugar coats this. It clearly often feels dangerous there”

“I am not going to ride this out. We have to respond to it. We urgently need action as failure to act ensures nothing changes,” the mayor added. “I’m not going to be the mayor in Jaws and say everything is great in the water. For tourists coming here right now, I would say, exercise caution.”

The restaurant closed for one day but was back open on Thursday.

While crime is ravishing the community, so is the coronavirus.

According to the Miami Herald, the state averaged 242 deaths and 22,556 COVID-19 cases a day over the last seven days.

The mayor has gone on record saying, that he believes that the Florida Department of Health is purposefully leaving local officials confused about the coronavirus pandemic.

He told CNN, “I’m on calls with Department of Health officials where they will read something and members of mayors and some local officials will literally say, this happened just a few days ago, Chris. We said, ‘Could you give us a copy of that?’ And they said, ‘We’re not allowed to give local officials this information in writing. I’ll read it to you, but I can’t give it to you.’ So, it’s gotten to the point where we’re flying blind in the midst of what is really a huge surge that is costing lots of our residents. I think we’re having a hundred or more deaths a day in Florida right now, and in just my county of Miami-Dade, we probably have 2,000 people in the hospital at this point. These are all new records in Florida.”