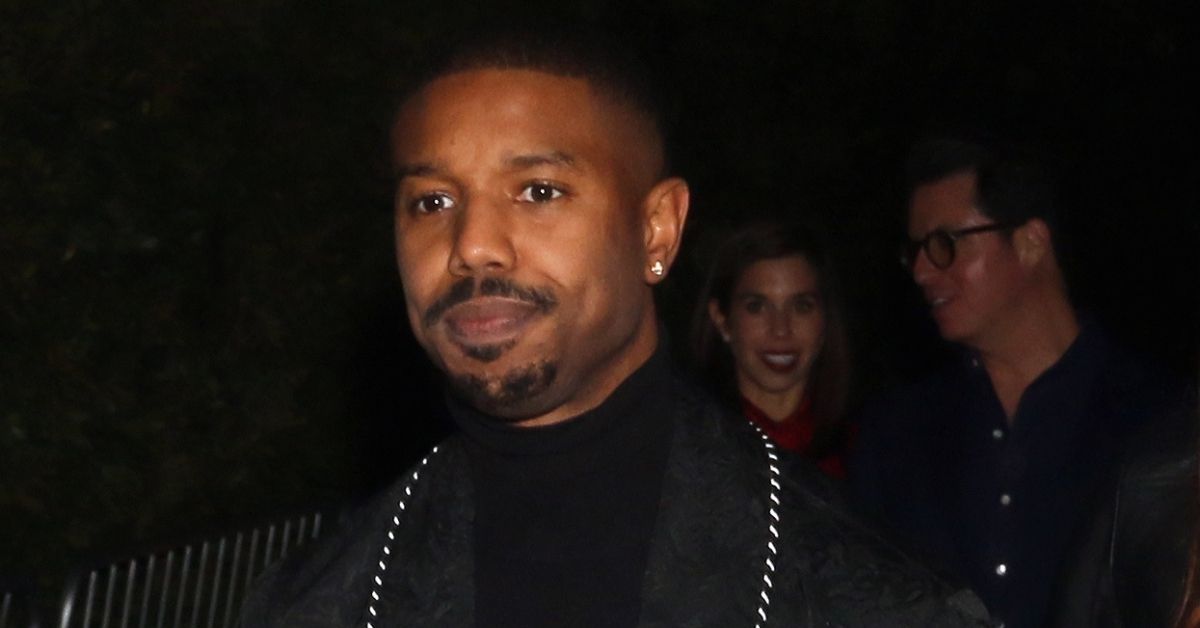 Michael B. Jordan is reportedly producing a black “Superman” project.

The “Black Panther” star is developing a superhero series for HBO Max, and could potentially sign on to star as well, Collider reports.

His version is thought to be based on the Val-Zod version of the character, who hails from Krypton – just like the original Superman, aka Kal-El,, but survived the planet’s destruction.

He then travels to earth and hides out until he’s enlisted to battle a brainwashed Superman.

The project is reportedly being developed as a limited series.

“Star Trek” director J.J. Abrams is also creating a black “Superman” movie for Warner Bros. that is expected to follow the familiar Kal-El/Clark Kent version of the character, but with a black actor.

Author and cultural critic Ta-Nehisi Coates is writing the script.

Jordan did work with Warner Bros. on developing a black Superman movie at one point, but nixed rumors he would star in Abrams’ project, telling The Hollywood Reporter earlier this year, “I’m flattered that people have me in that conversation. It’s definitely a compliment, but I’m just watching on this one.”