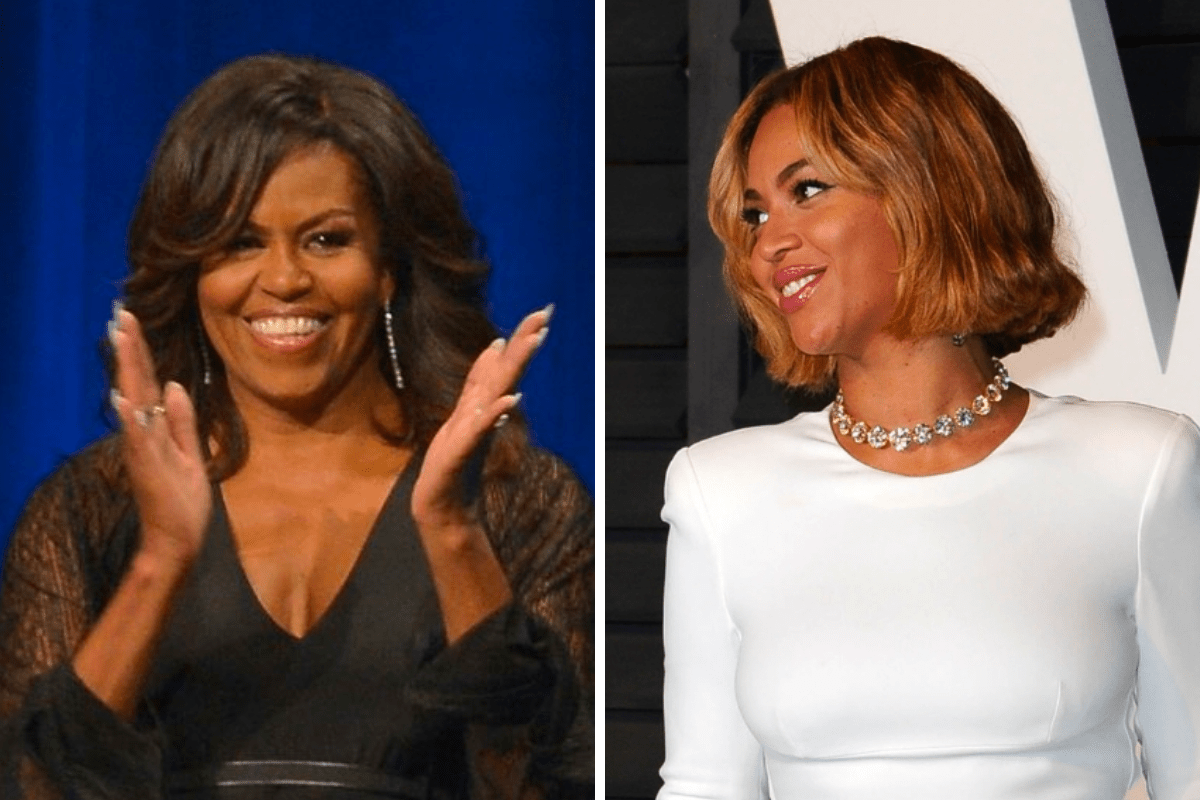 Beyoncé surprised everyone when she announced her comeback album would arrive in July. Fans of the multi-hyphenate superstar went into overdrive, readying themselves for new music from Queen Bey.

As if a new album announcement wasn’t enough, Beyoncé added a further surprise on June 20. She revealed that she would be dropping the lead single from her seventh studio album in just a few hours. Keeping fans on their toes, Bey released the track ahead of schedule – much to the delight of her fans who flocked to stream the new song.

After digesting the song overnight, one very famous fan took to social media to share her thoughts on the new Beyoncé track. First Lady Michelle Obama hopped on Twitter to show the song some love.

“Queen @Beyonce, you’ve done it again! “Break My Soul” is the song we all need right now,” Michelle Obama penned. “I can’t help but dance and sing along while listening to it.”

Like the rest of the Bey Hive, Michelle Obama is eagerly anticipating the full project. “Can’t wait for the album! 💃🏿” she added.

Beyoncé announced the arrival of “act i RENNAISANCE” via a simple tweet from Tidal last week. Since then, fans have been readying for the first full-length project from the singer in six years following the release of lemonade in 2016. The new album arrives on July 29. In the meantime, check out “Break My Soul,” below.