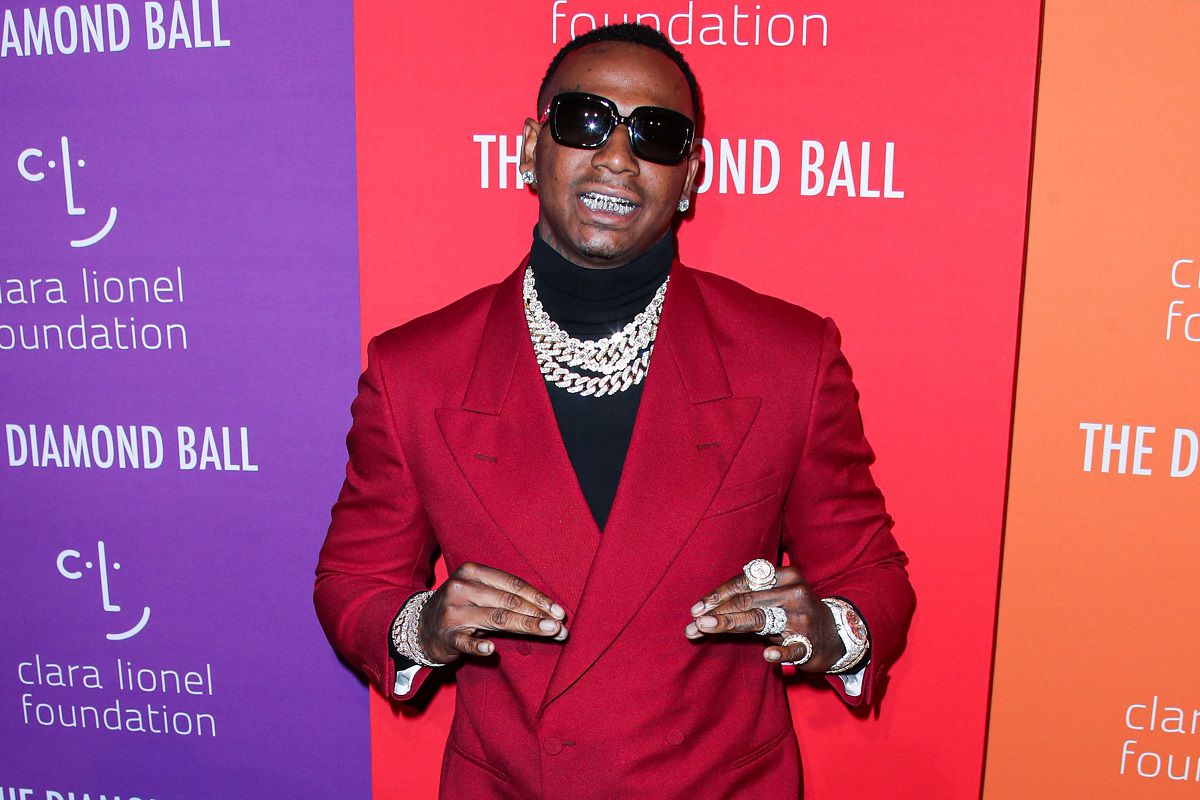 Two weeks ago, Moneybagg Yo earned the first #1 album of his career with A Gangsta’s Pain. The project has now climbed back to the pole position for the second non-consecutive week.

A Gangsta’s Pain collected another 61,000 units for the latest track week of the Billboard 200 chart. Moneybagg Yo’s fourth studio LP debuted at #1 with 110,000 units on the rankings dated May 8 before dropping to #2 a week ago.

Last week, DJ Khaled opened at #1 on the Billboard 200 when his new album Khaled Khaled topped the tally. This week, it slipped to #3behind Morgan Wallen’s Dangerous: The Double Album at #2.

Rod Wave’s SoulFly remained in the Top 10 by holding onto the #6 position. Young Thug & YSL’s Slime Language fell two spots to #7. Pop Smoke’s Shoot for the Stars Aim for the Moon stayed steady at #8, and The Weeknd’s After Hours continued at #9.

The Memphis native is also celebrating several brand new certifications from the Recording Industry Association of America, including the single “Said Sum” going 2x-Platinum. Plus, Moneybagg Yo picked up an RIAA Platinum plaque for his 2020 album Time Served.