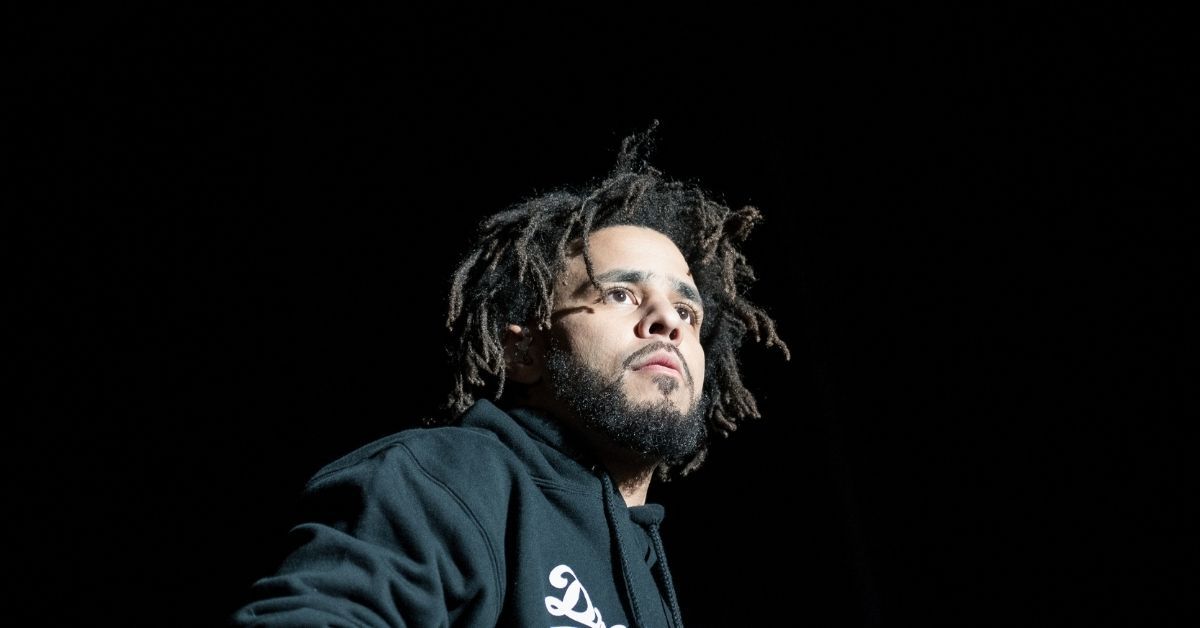 J. Cole is playing for the Rwanda Patriots for the league’s inaugural season.

The rapper came off the bench in the first quarter during a matchup between the Patriots and the Nigeria Rivers Hoopers at the newly built Kigali Arena in Rwanda.

The The 6-foot-3 rapper played a total of 17 minutes, scored three points, pulled down three rebounds and dished off two assists.

J. Cole also provided some highlight reel material, with an amazing no-look, behind the back pass to his teammate, Brandon Costner. J Cole’s put in a solid debut for the Rwanda Patriots, who crushed Nigeria Rivers Hoopers by over 20 points with a 83-60 victory.

The Basketball Africa League is backed by the NBA and FIBA. The BAL launched on May 16th with a 26-game tournament that ends on May 30th.

J Cole’s debut as a professional basketball player caps off a busy week for the rap star.

Speaking of debuts, recently released his newest album The Off-Season, which is expected to move up to 300,000 units, making the album the biggest debut of 2021 on the charts so far.