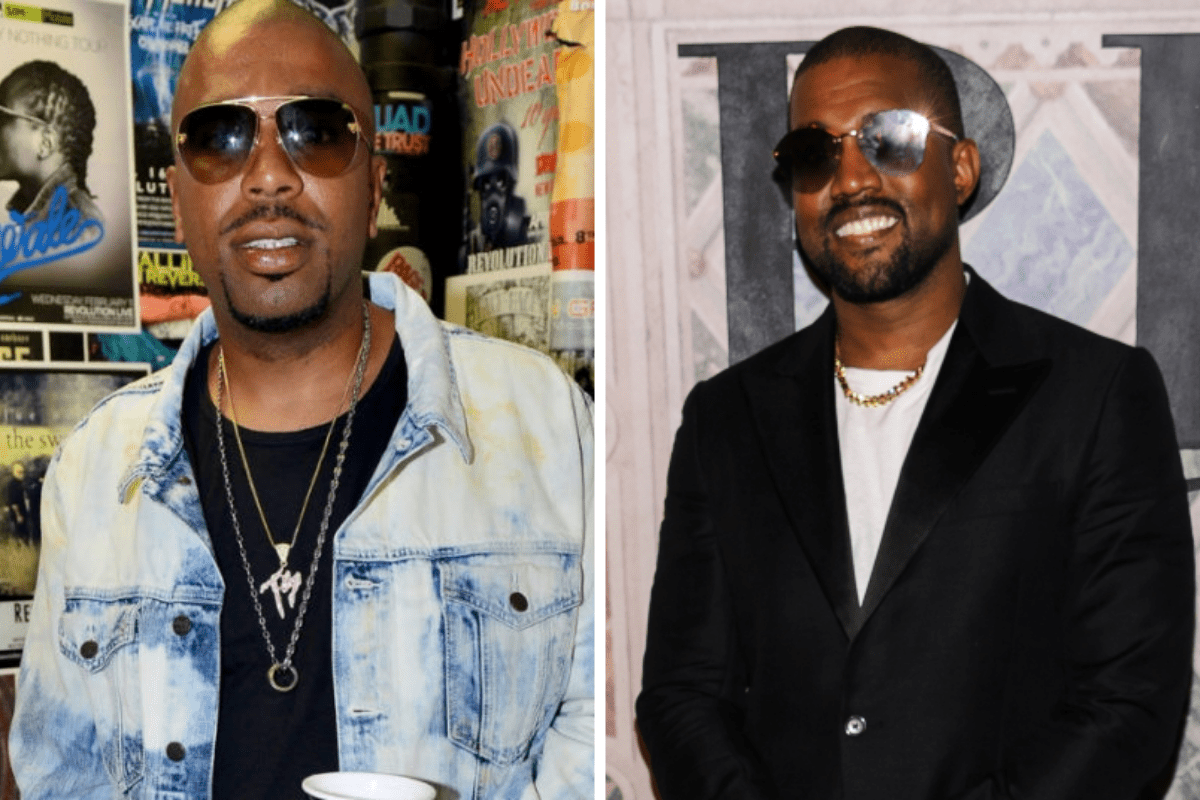 N.O.R.E is taking the credit for doing something no one was able to do, and he may have a case. Yeezy covered a wide range of controversial topics throughout and delved into the details of his private and public relationships.

N.O.R.E took to Twitter to declare what he claims is the impact of the two-part interview.

“I’ve done something that no record label no women no culture can do????” N.O.R.E. tweeted. “I got people to love Kanye again @kanyewest!!! Real talk!!!”

The Kanye interview broke viewership records for REVOLT. Kanye was trending on Twitter for days following the release, as were the people he discussed, like Big Sean.

“I already decided that when I die, on my tombstone it’s gonna say: ‘I deserve to be here because I signed Big Sean,’” he said during part one.

Meanwhile, N.O.R.E announced the guests for the next episode of “Drink Champs.” He took to Instagram to share a pic of himself, Ghost Face, and Raekwon to deliver the news.

“This week we keeping it Lit wit my WU TANG BROTHERS @realghostfacekillah @raekwon 🔥🔥🔥🥃🥃 they ain’t did a interview together since joe Clair !!!”

Elsewhere, it was revealed last week that ‘Wu-Tang: An American Saga’ has been renewed for a third season on Hulu. This series of the show which documents the supergroup’s early years will be the final one.