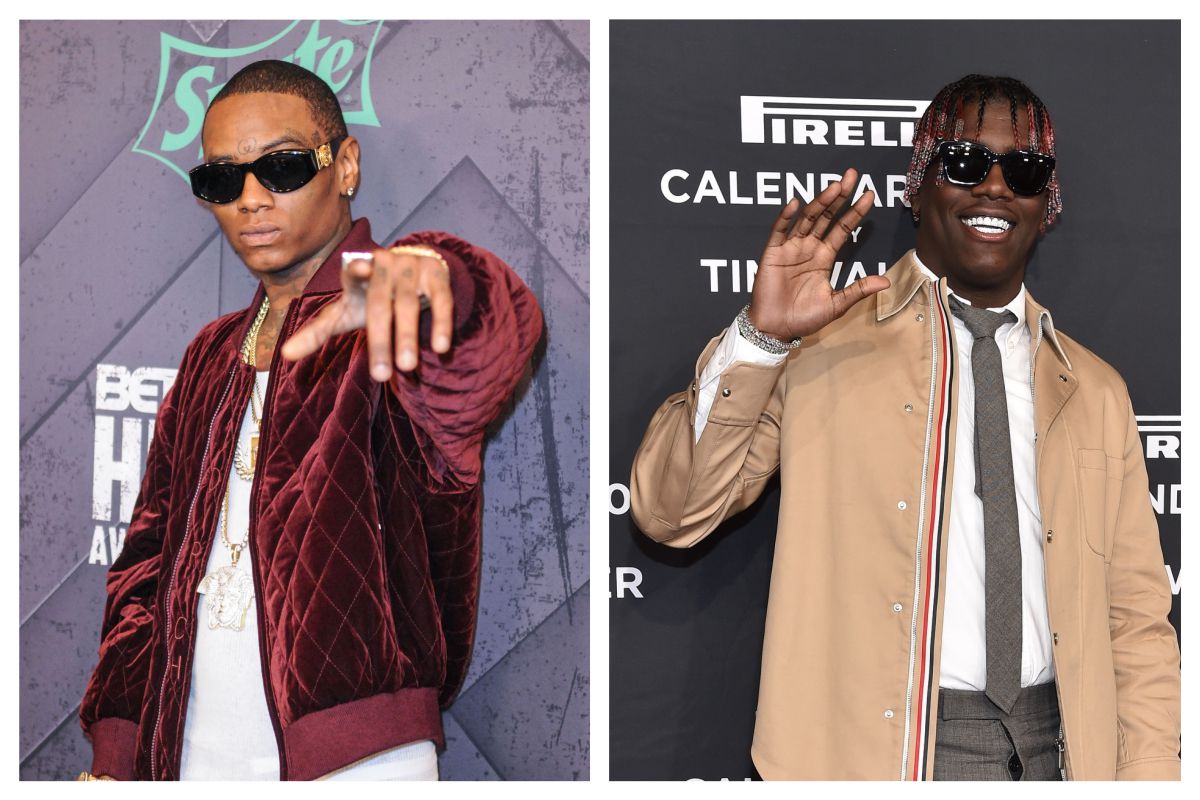 Soulja Boy does not hold back when he feels like he is not getting the proper acknowledgment for his contributions to the culture. Lil Yachty is the latest rapper to face the judgment of Big Draco.

Not surprisingly, Soulja Boy had a few words for Yachty the next day. He responded by tweeting, “You late. I been did that before you even got signed 😂.”

Soulja Boy’s response to Lil Yachty’s “first signed rapper” claim did not end with that one tweet. The “She Make It Clap” performer returned to Twitter in order to provide receipts.

“No Lil Yachty seriously I was the first rapper [to] shoot a music video on iPhone, this was 2012,” wrote Soulja Boy. That tweet was accompanied by photos of SB filming content with the Apple product.

Before he called out Lil Yachty on social media, Soulja Boy took issue with Young Dolph stating he is making $100,000 per show as an independent artist. In contrast, Soulja also finally settled his issues with Kanye West over his verse being removed from Ye’s Donda album.