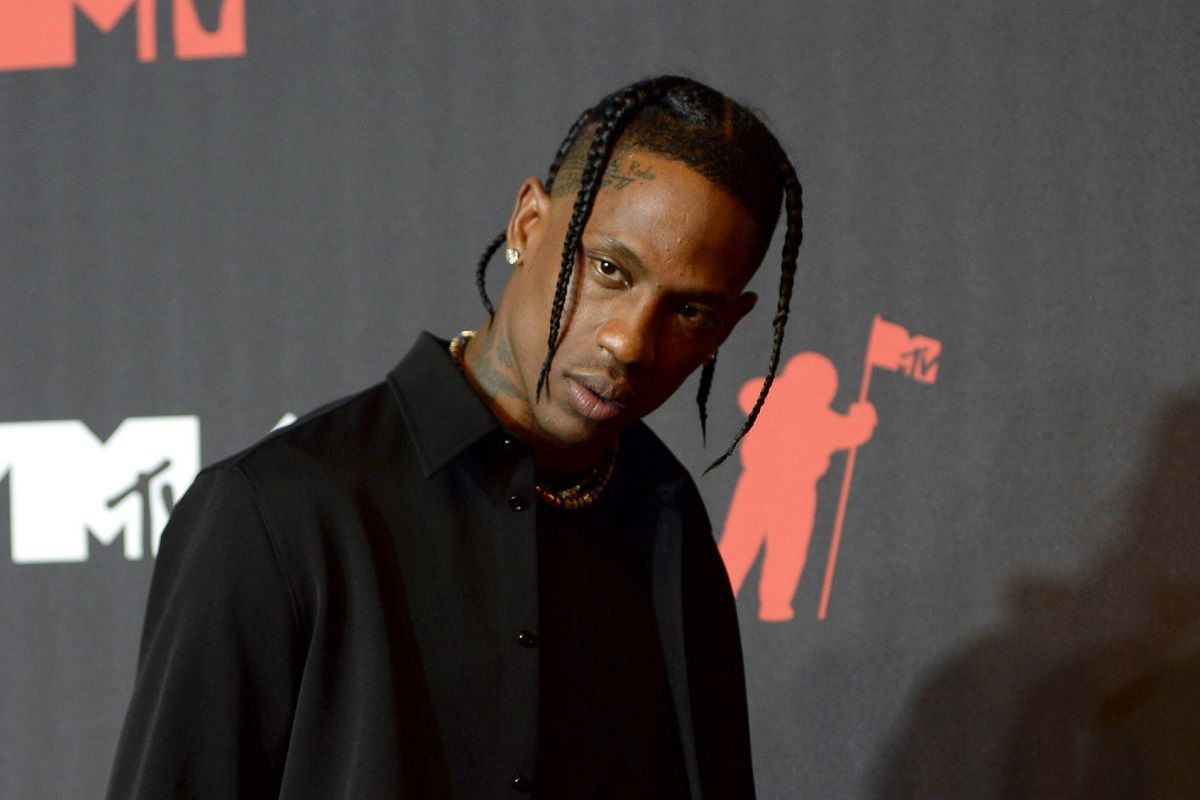 There is more bad news for Travis Scott. The Astroworld album creator continues to make headlines in the wake of ten people losing their lives from a crowd crush at the 2021 Astroworld Festival.

Previously, Travis Scott removed himself from other festival lineups. He also faces scores of lawsuits from concertgoers claiming they were injured and/or traumatized by the disastrous incident on November 5.

Now Nike decided to halt the release of the company’s latest sneaker collaboration with Travis Scott which reportedly was set to hit retailers on December 16. The Oregon-based apparel corporation provided a statement about the postponement on its website.

“Out of respect for everyone impacted by the tragic events at the Astroworld Festival, we are postponing the launch of the Air Max 1 x Cactus Jack,” reads the message on nike.com.

Eight Astroworld Festival attendees were pronounced dead on the day of the event. Two additional victims, including a 9-year-old boy named Ezra Blount, later died in hospital. More than 300 people were treated for injuries at NRG Park.

Travis Scott issued two separate apologies, one on Twitter and another on video. However, critics expressed frustration that Scott came off as unemotional and detached in his on-camera mea culpa.

The criticism rose even more after reports confirmed that Travis Scott attended a Drake-hosted Astroworld Festival after-party at Dave & Buster’s as many of his fans were being hospitalized. Sources insisted Scott was unaware that people died during his show at the time.

Local law enforcement is said to be conducting a criminal investigation into the Astroworld Festival tragedy. As of press time, no charges have been filed. Plus, FBI Director Christopher Wray assigned his federal agency with providing technical assistance to the Houston Police Department.