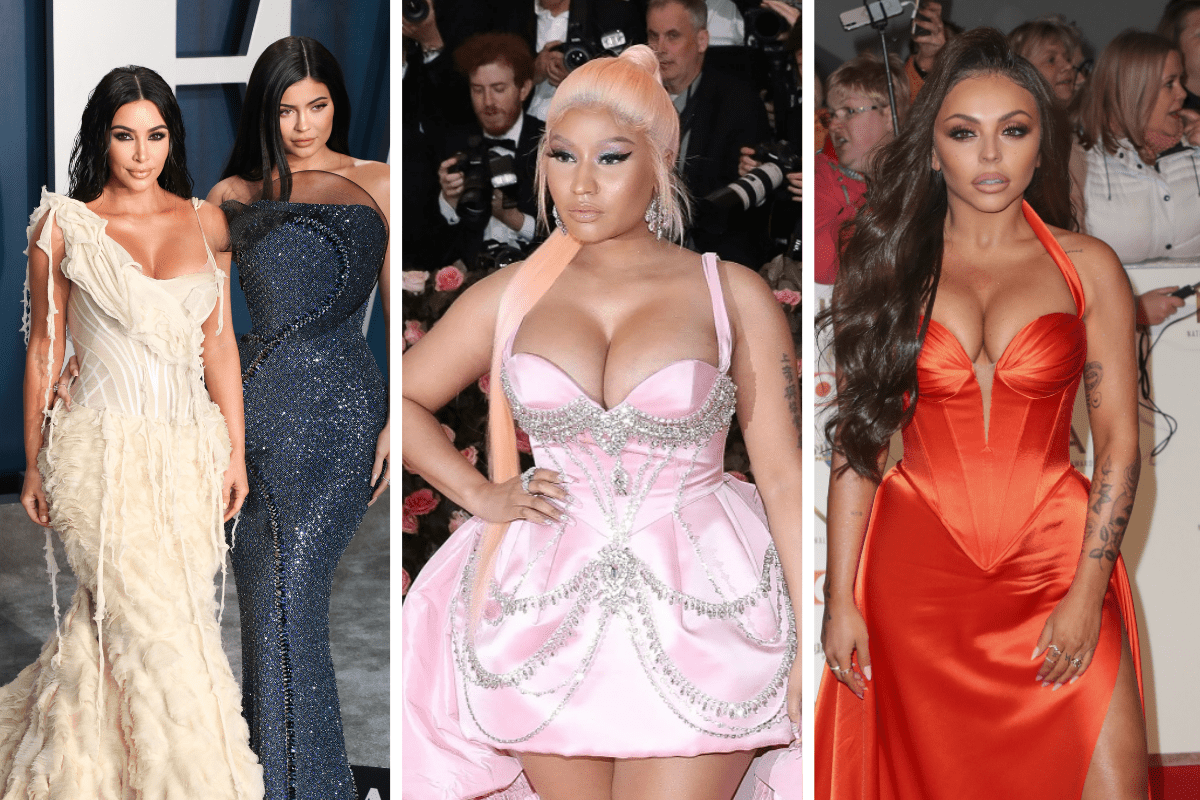 Nicki Minaj and Jesy Nelson dropped the video for their song “Bad Boyz” on Friday (October 8) and since then the pair have been caught up in a storm about Blackfishing.

Following the video’s release, former Little Mix band member, Jesy, who is white, was called out for cultural appropriation and Blackfishing.

The Queens rapper weighed in on the debate and hopped on Instagram Live with Jesy. When the conversation turned to the British singer’s ex Little Mix bandmate, Nicki called her “a big jealous bozo.”

“Sweetheart, take them text messages and shove it up your f###### ass,” Nicki said. “When you do clown s###, I gotta treat you and talk to you like you a clown.”

Nicki continued and implied that Leigh-Anne’s timing is suspect because she was “in this woman’s roof and you ain’t talk about this s### for 10 years.” Questioning her motivation, she continued:

“And as soon as you see she got a video coming out with Nicki Minaj and Puffy, now you sending stations text messages and all this s###, print those messages out, buss yo ass open and shove it up your m############ ass.”

But Nicki was not done there. Later on Monday evening, she posted a series of videos to her Instagram which were deleted a few hours later.

In the videos the “Starships” rapper suggests people are being selective with their backlash:

“Black people get on this s### every day and praise Kylie Jenner and Kim and all the girls in their family. And if you pull up a before and after of Kylie her shade is probably like 20 shades darker from how she looked as a kid. She has bigger lips now. She hangs out with black people. Is she blackfishing? No. I still commend her and compliment her and tell her ‘You that b####.’”

Referring to Leigh-Anne, Nicki questions why “shorty in the group” and critics in the U.S and U.K are only now voicing their outrage when Jesy has been selling millions of records over the last decade.

She also wonders if the outrage is centered around her and not Jesy Nelson as rapper/singer BIA was called out for Blackfishing when they put out a song together but not when she worked with Ross.

Whispering intently into the camera she said, “I don’t care, ok. You can’t steal my joy, that’s why y’all are really mad.”

She further questions which forms of cultural appropriation are acceptable, citing various examples where people seem to get a pass.

Watch Nicki Minaj and Jesy Nelson on instagram live below.