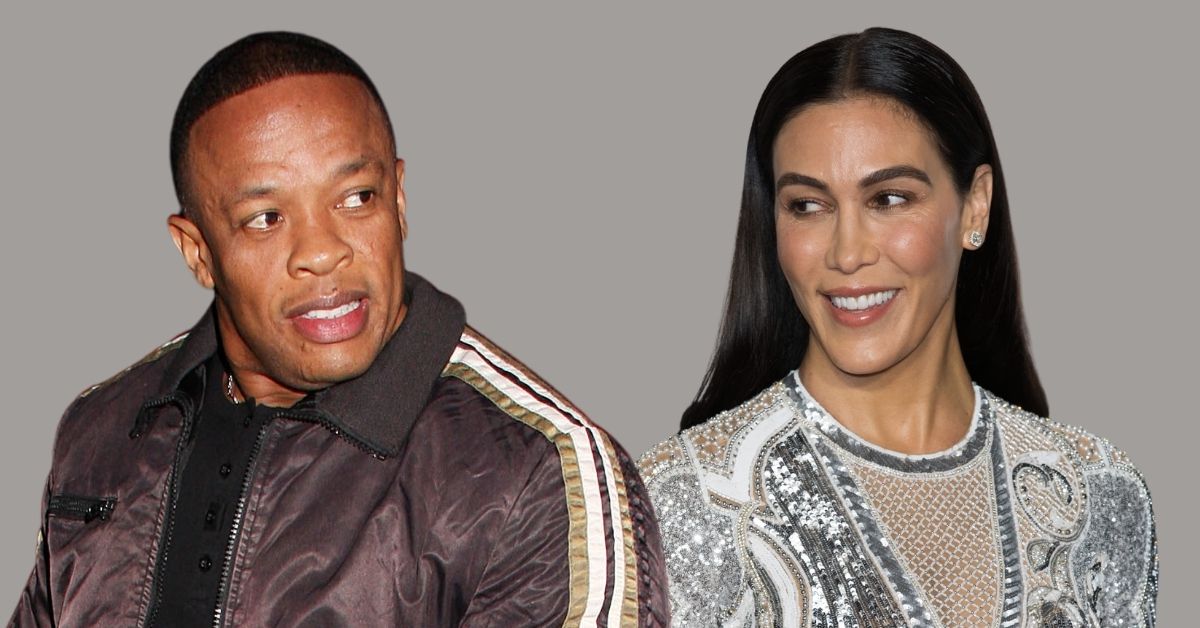 Nicole’s attorneys have filed a writ of execution against Dre, real name Andre Young, whom she has accused of defying a court order to pay the money in settlement of legal fees.

“Andre is doing whatever he wants to do because he is an enormously entitled and well-funded litigant who seeks to exact revenge on his former wife by decimating her financially leaving her without legal representation in this case,” newly filed documents read.’

His ex-wife claims the former NWA star has so far paid only $300,000 of the outstanding money and that she has only $1 million in the bank, which is less than she owes her lawyers.

The documentation includes a request for the Sheriff’s Department to “enforce the judgment.”

Meanwhile, the outstanding amount is accruing interest every day.

Nicole, who filed for divorce in July 2020 after 24 years of marriage, is asking for $4.2 million to cover her legal fees, as well as $3.5 million for future legal fees and another $215,000 for appeal expenses, according to RadarOnline.

In July, Dre was ordered to pay Nicole $293,306 every month in spousal support until she remarries or “enters into a new domestic partnership.”

The judge’s decision is only temporary, with a final decision pending.

Nicole believes she is entitled to half of Dre’s estate, but the rapper claims they signed a prenuptial agreement.

Dr. Dre is reportedly worth $820 million.