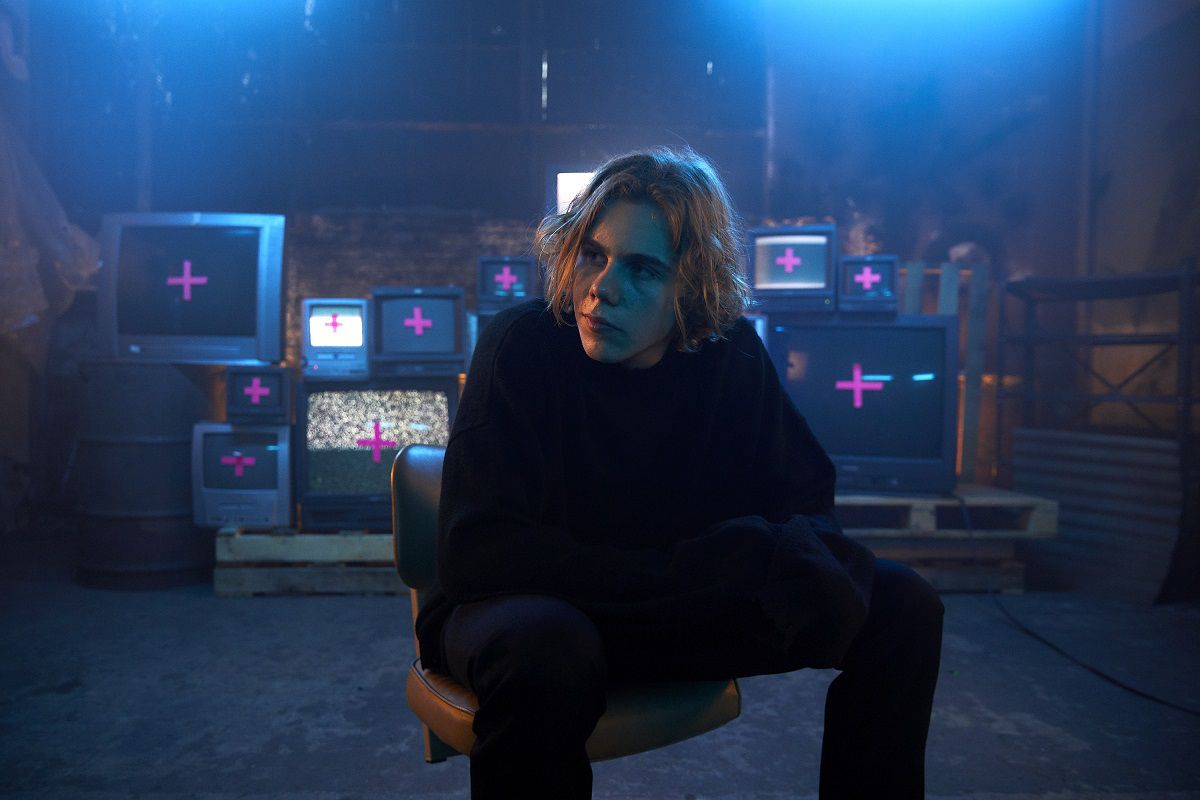 Charlton “The Kid Laroi” Howard experienced a breakout year in 2021. His F*ck Love mixtape climbed to #1 on the Billboard 200 chart, and “Stay” with Justin Bieber led the Hot 100 chart for seven non-consecutive weeks.

The Kid LAROI is now ready to end the F*ck Love era of his career. To close out this chapter, the Juice WRLD protégé dropped a music video for the Mustard-assisted “Still Chose You” off the F*ck Love 3: Over You deluxe version.

In addition, The Kid LAROI penned a letter to his followers about taking a hiatus. He wrote:

To my beloved fans,

I hope you all enjoy the “Still Chose You” video! I know that record is a fan favorite, so I felt that it was only right for that to be the video that finally closes the “F### Love” era.

It’s been a wild year to say the least. Seeing the impact of the project and hearing about how it’s helped and changed so many peoples lives is f#####’ beautiful – but also incredibly surreal. It’s the reason why I do this s###. My life has also changed so much this past year because of it and I owe it all to every single one of you. There is no way I will ever be able to repay you.

Last week I went on a small vacation for the first time in a while. During that time I started thinking, and I made the decision that I need to take some time away from everything and focus on the next project; my debut album.
I’m going to miss you all beyond words can describe, but I do believe that this is what I need to do to give you all the best music possible.

I’ll be back soon, I promise.
I love you
LAROI.

The Kid Laroi via Columbia Records