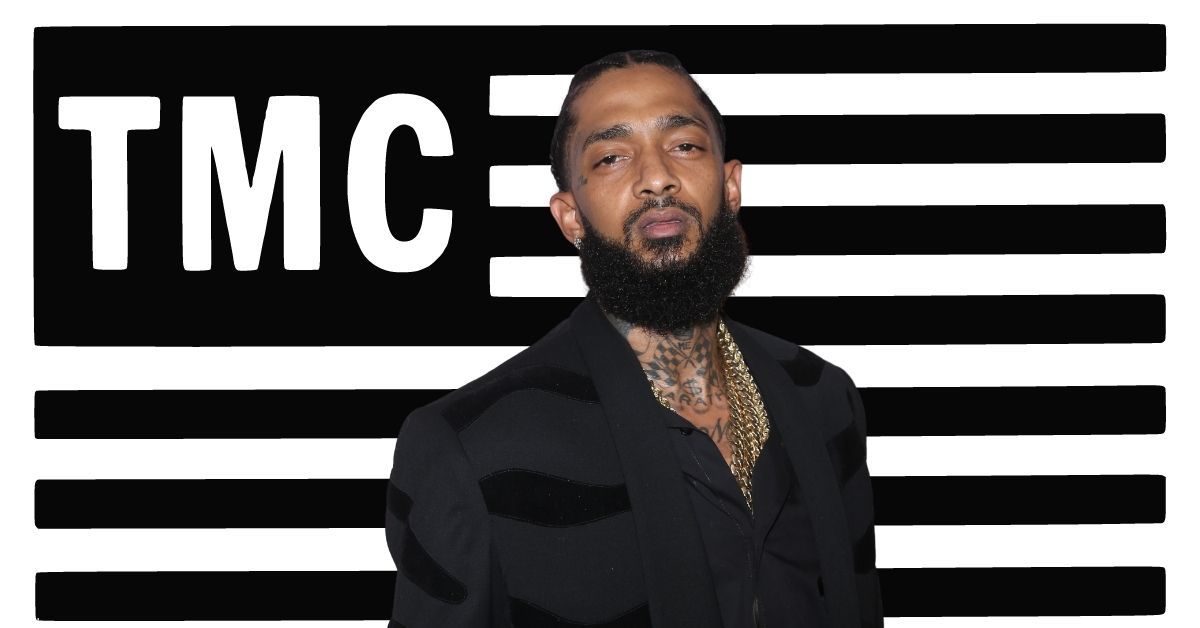 Someone once said that rappers are worth more dead than alive.

While that is not always true, there does to seem to be a rush of interest in the music, merch, and estate of certain rappers after they meet an untimely demise.

Sometimes the interest is from a sincere place, but other times people are straight exploitation! The estate of the late and great Nipsey Hussle knows this first hand and they are not about to tolerate it any longer.

According to TMZ, Samiel (Blacc Sam) Asghedom, the estate administrator, is suing anyone selling bootleg merch with his brother’s image on it.

He made the filing in a federal court in Illinois, claiming that many of the sales seem to target fans that live in that state.

He alleges that there are companies, not connected to any of the Marathon-related registered trademarks, perping like they are the real deals.

E-commerce websites, many that seem to be from China and specializing in urban wear, are selling all kinds of knockoff shirts, jackets, and caps with their signature “Crenshaw” and “South Central State of Mind,” and Blacc Sam is making sure that they are legally authorized to profit from Nip’s legacy.

There are also websites that seems to be related to the Nip but they are not.

Asghedom, on behalf of Nip’s estate and interests, wants the courts to give him the domain registrations and wants to be awarded all the profits from the sales that have their trademark.

Should these businesses not comply, the ask is that they get hit with a $2 million fine per infraction.