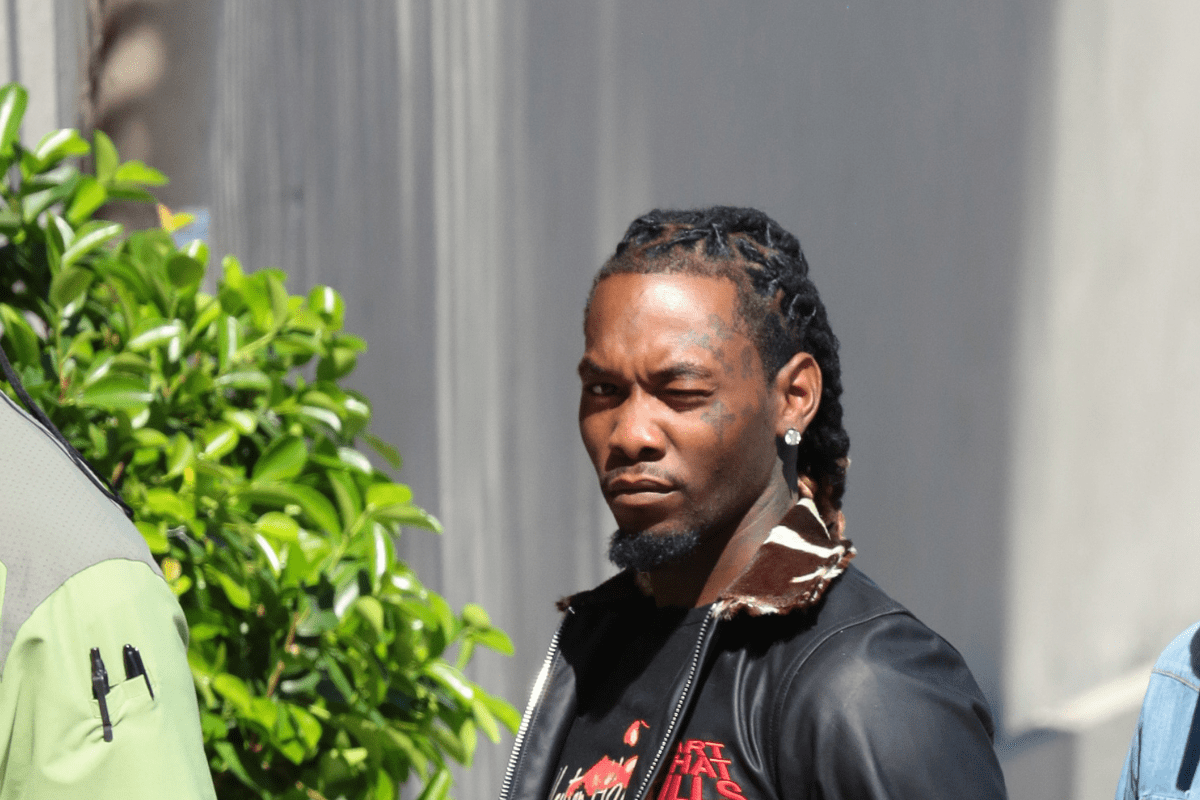 Earlier this week it was reported that Offset got into a fight while attending ComplexCon this weekend. Footage of the Migos rapper involved in some sort of altercation went viral, but Offset says he wasn’t involved in any fight himself; he was actually stepping in to break one up.

Offset was unhappy with the talk of him brawling at events he was booked to attend and decided to clear the matter up directly. He spoke to Complex to make it clear he was not directly involved in the fight, despite what is being reported.

“I wasn’t fighting at ComplexCon. I stepped in to break up a fight caused by a booth’s security,” he said. “The story is false and overshadows why I’m a regular at ComplexCon. I was there to support the culture and emerging brands and designers. I’m focused on that. I’m in a positive space. Appreciate the concern.”

The footage of the altercation went viral and clearly captured the Atlanta rapper and his entourage in the fight scene. The video shows some men exchanging words before an unnamed man starts throwing hands. Security and other bystanders then attempt to break up the fight.

Earlier this week, Offset got himself into hot water with none other than Jim Jones following a night out. The pair were enjoying a night of gambling with friends when Jim remembered the time and called on Offset to give him an alibi.

“Let them know you got me out past my curfew bro, I need the alibi. This is an alibi right here,” he said to Offset.

Offset replied: “My wife call me sometime, I got to show her the game, so I already know what’s going on.”

“Exactly, one from The Bronx and one from Harlem and s### gone get dangerous in a minute, boy,” Jones responded about their respective partners, Chrissy Lampkin and Cardi B.

“When a N***a have u out last curfew sometimes u gotta show receipts lol. I blame this all on @offsetyrn lol,” he wrote. “I’m still gone get my head bust lol.”