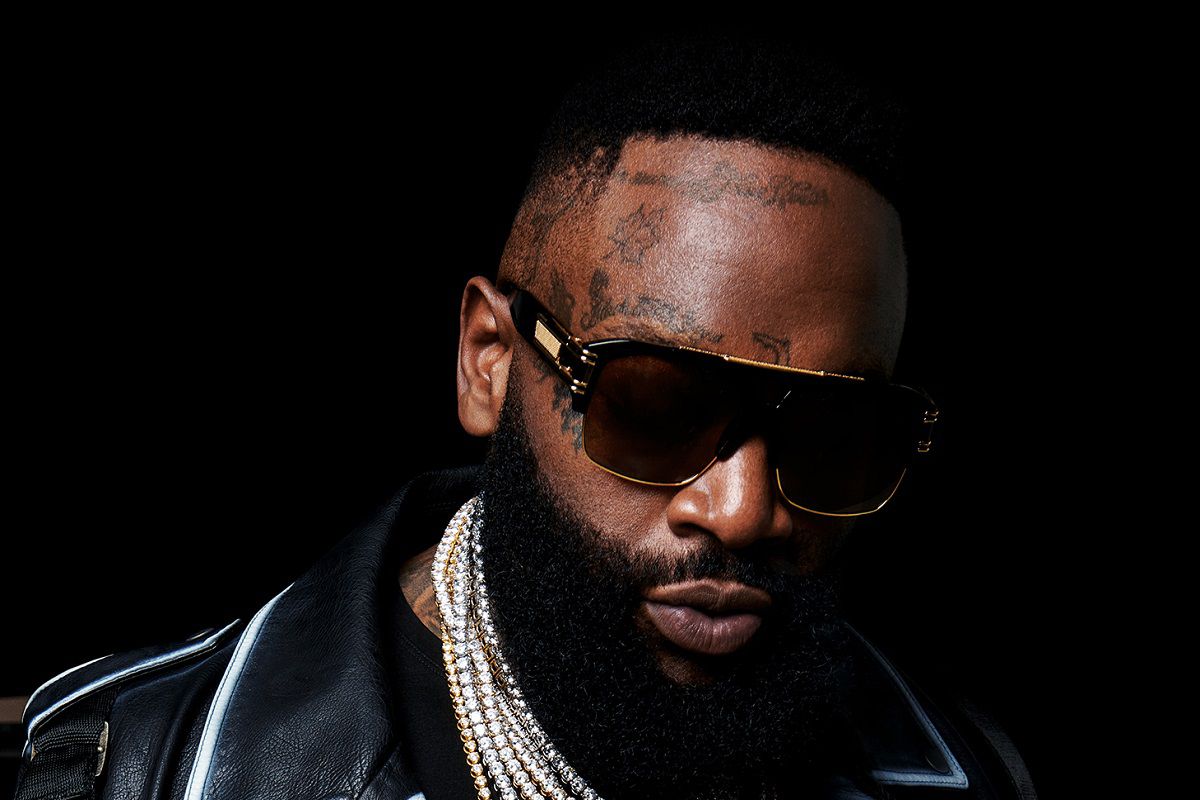 Rick Ross fans are patiently awaiting the release of his upcoming album, “Richer Than I’ve Ever Been” due on December 10. In the meantime, he has just dropped a new single, a collaboration track with 21 Savage & Jazmine Sullivan titled “Outlawz.”

The song is the first release from his eleventh studio album due to arrive two years after its predecessor Port of Miami 2.

Rozay shared a clip of his new song on Instagram to announce its release.

Rick Ross was widely ridiculed for the pic and was compared to everything from a church lady to the Queen of England.

This week, Rick Ross caught further backlash following his appearance on the first episode of REVOLT’s new show “Assets Over Liabilities.” During the interview, Ross shared that he bought a $1 million house in Atlanta just so he could drive past it.

“Homes was something I was always fascinated about,” he said. “So me and my homies started coming up to Atlanta. We used to ride by here all the time [we would pull over] and just be like G######.

“After I got my deal and my situation, I bought a million-dollar home maybe two minutes from here that I still own that’s right around the corner, just so I can ride by it every day while I’m in Atlanta, and that’s what the play was,” Rick Ross explained.