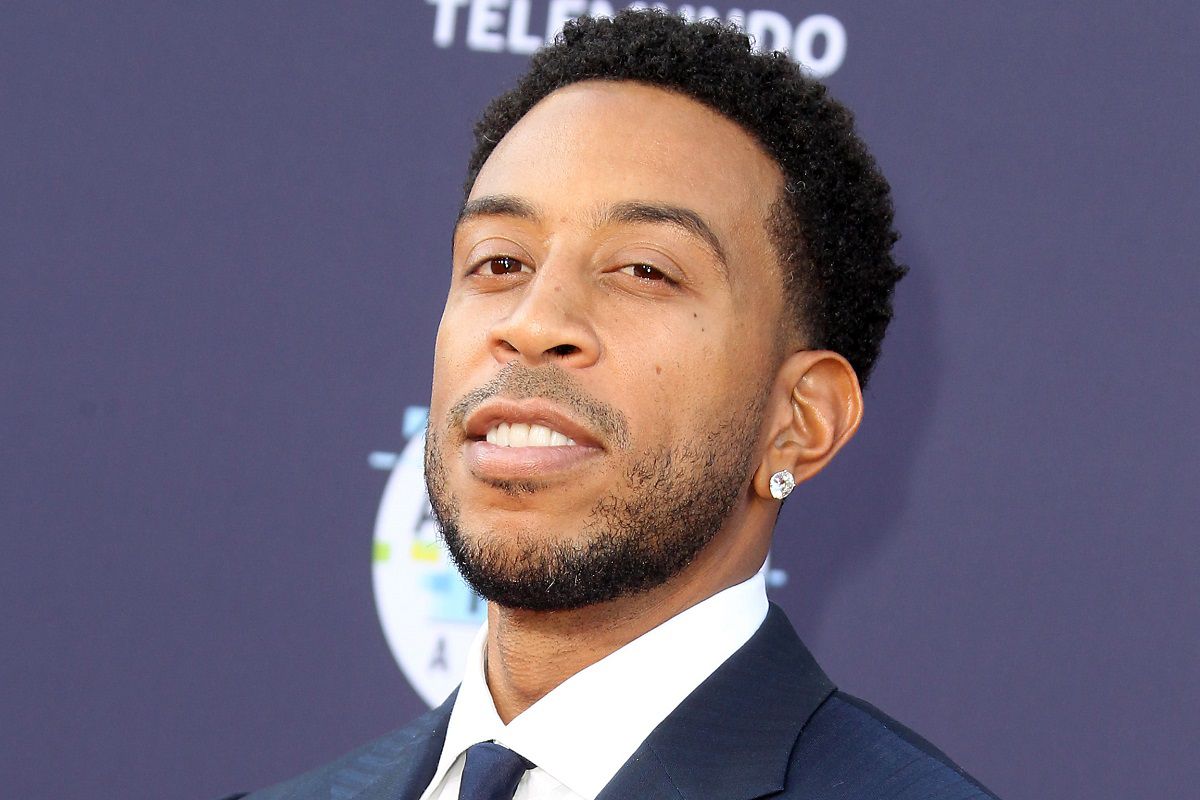 “Representation matters and we don’t see enough of it… I hope that this show inspires more people and paves more shows like it… where you get to see this beautiful blackness, our African culture and everything being portrayed on scenes in such a positive light. The way that it should be,” Ludacris said.

“There is an episode called ‘Hair Comes Trouble’ and a song called ‘Proud of My Hair,’ and Karma actually once went through a situation where girls were touching her hair and she started feeling a little self-doubt.  We had to remind her that she comes from a lineage of beautiful people with beautiful hair, and it made her appreciate her hair again.”

Ludacris revealed that his daughter wanted to rap from an early age. He taught her the importance of writing about her own life experience, which led to the idea for the show.

“How the inspiration behind Karma’s World came about was when my daughter was young, all she wanted to do was rap like her daddy, and I told her if she wanted to do music, she had to talk about what goes on at her age and life — which then birthed the idea of Karma’s World with the music and everything else,” Ludacris says.

Watch Ludacris Talk About The Importance Of “Karma’s World” Below

He added, “This is the story of dreams to reality 100%, and that’s who I am. As we all grew up, there was something that was a staple of our childhood that helped to form who we are as individuals and things we’ll never forget. There were certain shows that helped build us. Build our confidence, that we looked to as a form of entertainment. But also just to brighten our entire lives up and I think that’s exactly what I want Karma’s World to do for many children and many people in this new generation.”

Elsewhere, Ludacris recently launched an app to connect people serving time behind bars with their loved ones on the outside