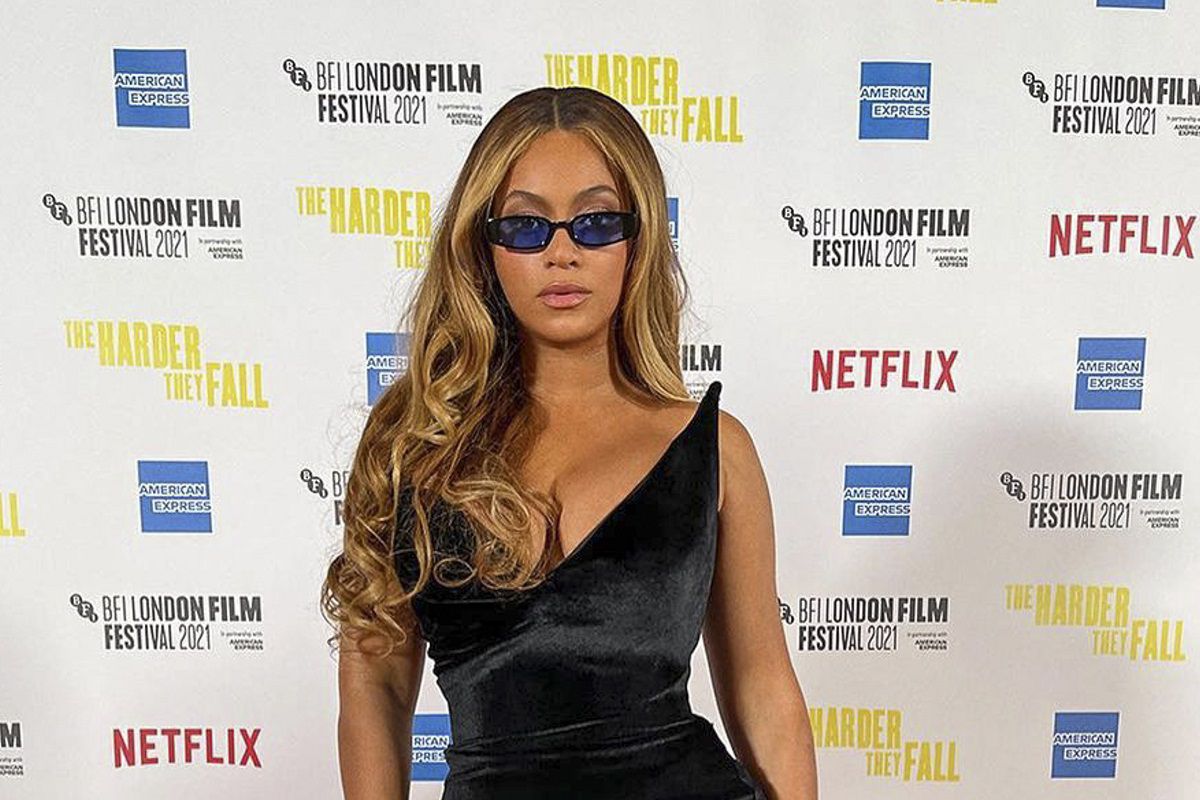 Beyoncé’s latest single will live on the soundtrack for the King Richard motion picture. “Be Alive” was first featured in the film’s trailer.

The biopic will premiere on November 19 in theaters and on HBO Max. King Richard is presently receiving positive reviews from professional critics, and Beyoncé’s “Be Alive” is said to be an early Academy Award contender.