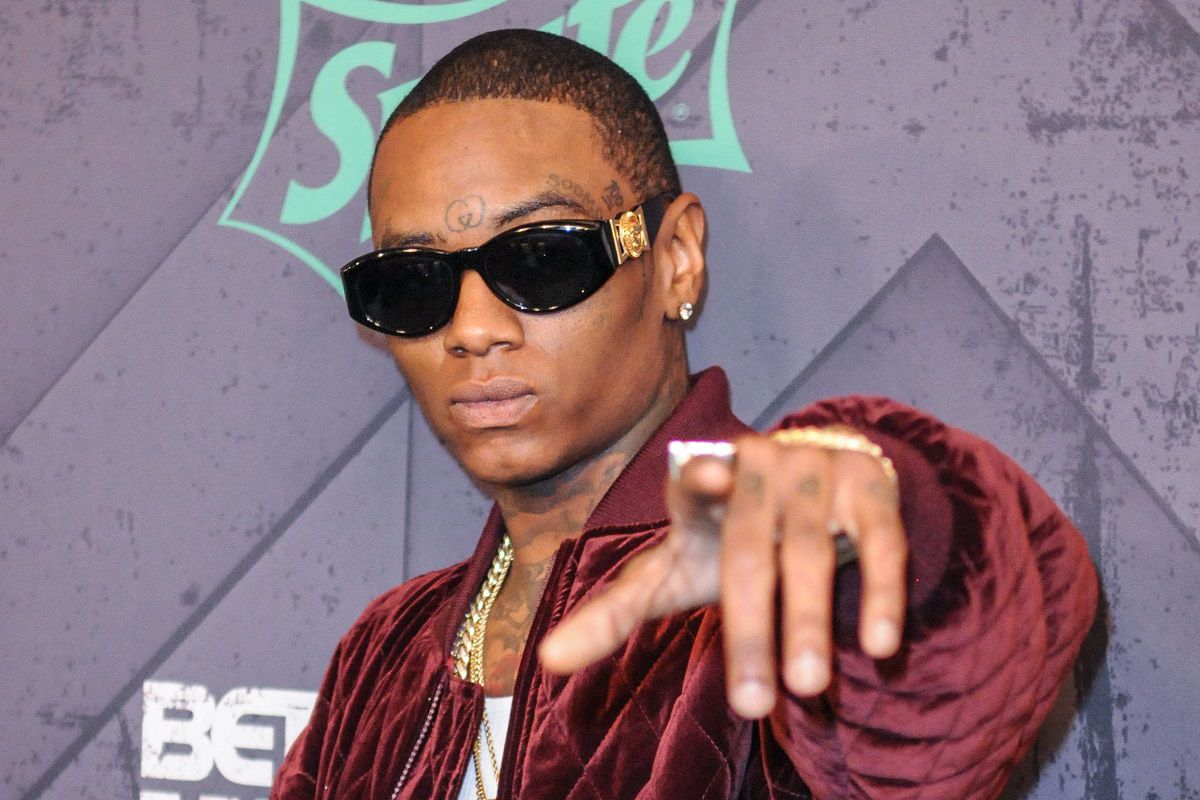 Now that Soulja Boy settled his beef with Kanye West, the “Crank That” hitmaker is back to promoting The Millennium Tour. SB is on the road as the music world continues to deal with the aftermath of the tragic Astroworld Festival disaster.

Nine people reportedly died as a result of a crowd crush at the Astroworld Festival on November 5. More than 300 people were injured at the Travis Scott-led concert.

TMZ caught up with Soulja Boy to ask him for his opinion on the fatal tragedy. The 31-year-old rapper offered some advice for artists and concertgoers.

“You just gotta hope that people can just enjoy themself in the crowd and it don’t be a lot of extra activities going on,” said Soulja Boy. “But we got it under control. Y’all come to The Millennium Tour. We’re good.”

The Atlanta-raised entertainer added, “When you’re having fun, jumping up and down and performing the songs word-for-word, just look around. You gotta always check your surroundings.”

When asked if anyone is to blame for the casualties at the Astroworld Festival, Soulja Boy responded, “We were on lockdown for a long time. We’re finally back outside. Things are going to get a little out of control, but I’m praying for the families.”