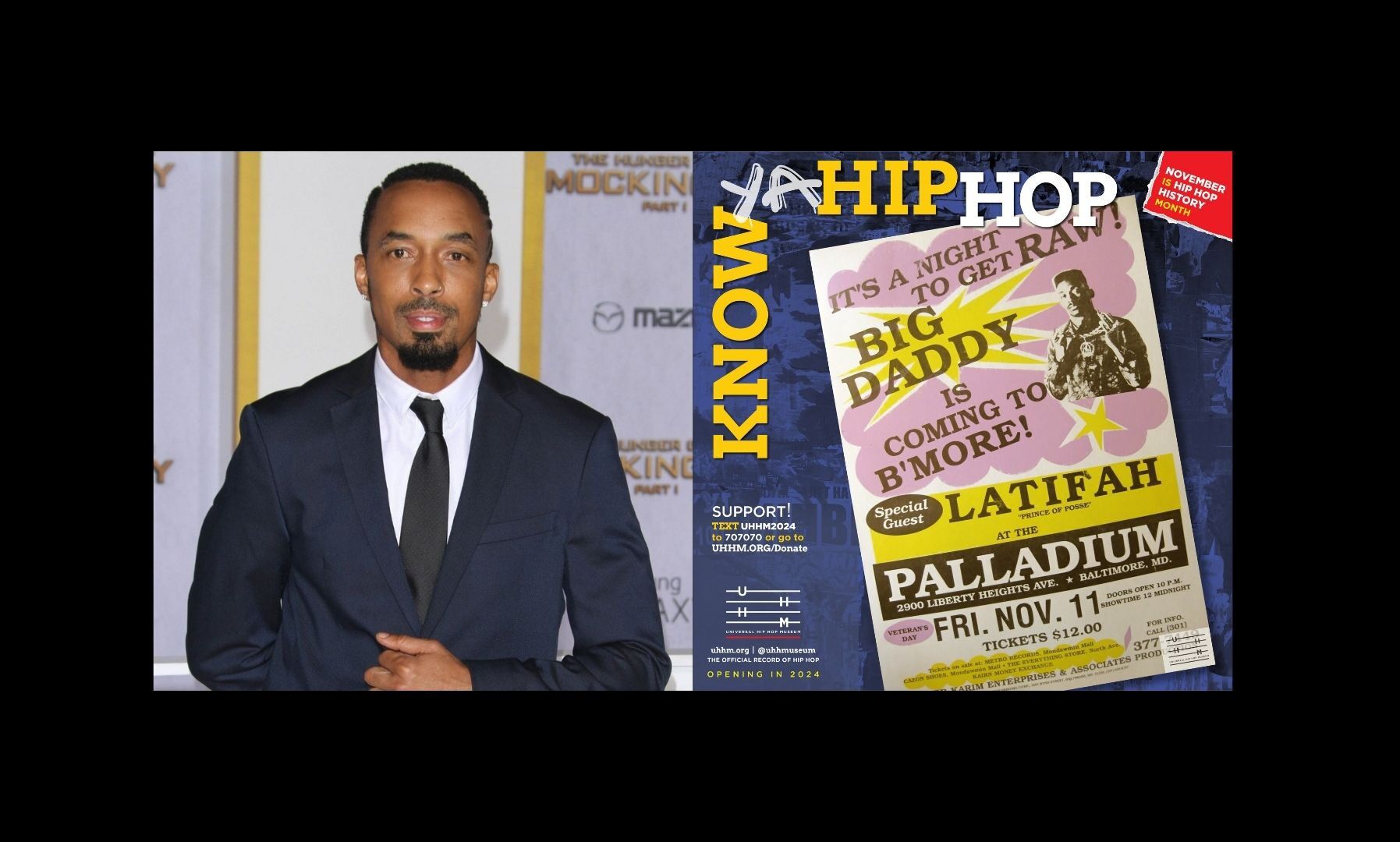 TLC. Monica. Boyz II Men. Madonna. Michael Jackson. Janet Jackson. P!nk. Gwen Stefani. What do all of these platinum-selling acts have in common? They have all been produced by the legendary producer, Dallas Austin. The master of the super hits, he figured out the chart-topping formula that made Atlanta the genesis of the 90s Hip-Hop/ R&B Soul sound.  As an executive, launched Rowdy Records in 1992 where he dropped Hip-Hop acts, Illegal, Da King & I, and the alternative rap band, Y’all So Stupid. The classics that came from this Hip-Hop/ R&B legend are too numerous to name. But today we pause to salute his genius.

Big Daddy Kane headlined at the Palladium in Baltimore, Maryland on Friday, November 11. B.D.K is one of Hip-Hop’s innovators and is known for epitomizing the term “lyricist.” The pioneer was equally known as the best battle rapper in Brooklyn in the 80s and live performances that consisted of theatrics, choreography, and tailored costumes which revolutionized Hip-Hop fashion. His endless music accolades include several gold albums and a GRAMMY award. Also rocking the mic that day was your royal highness, Queen Latifah.

This “Know Ya Hip Hop” Moment has been brought to you by @uhhmuseum.To support YOUR museum, text UHHM2024 to 707070 or go to www.uhhm.org/donate