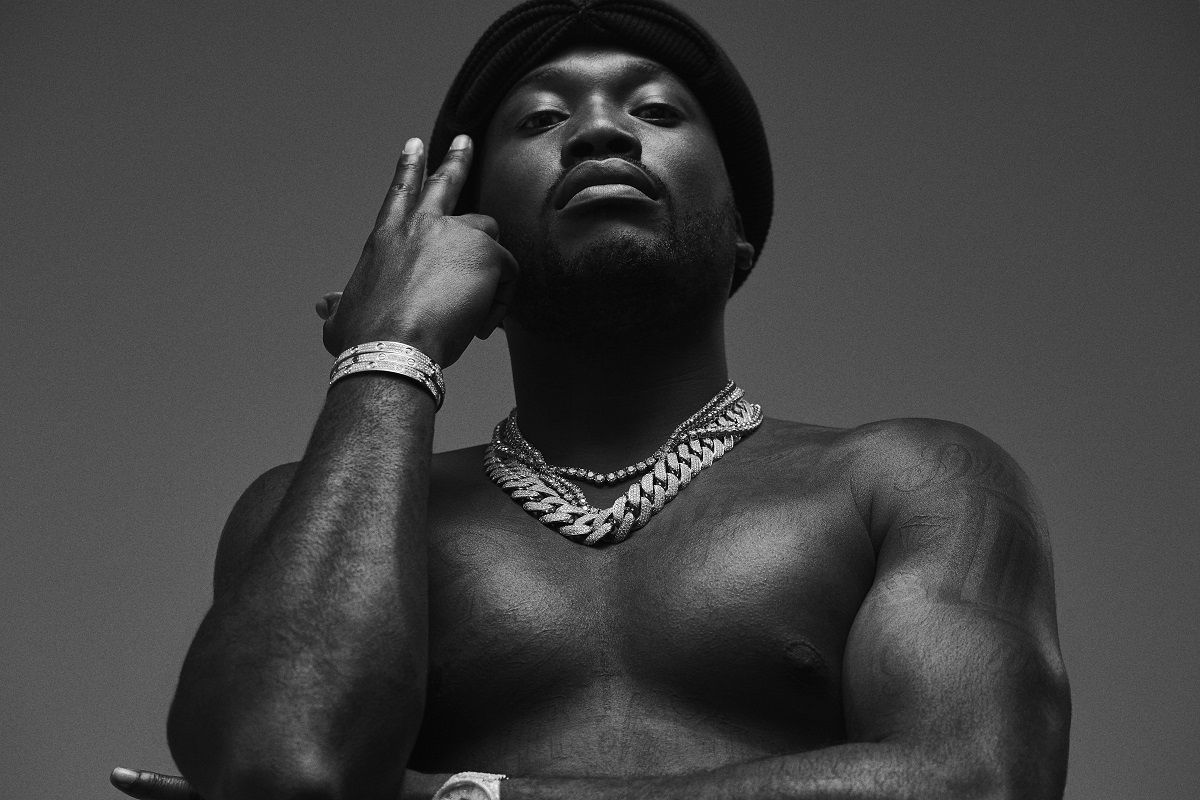 Meek Mill is known for sharing his thoughts and takes on Twitter. The Drake-created phrase “Twitter Fingers” was born from Meek’s tendency to vent on social media.

Apparently, Meek Mill is ready to pause his online actions. The Philadelphia emcee let his nearly 11 million Twitter followers know he is removing himself from the platform for the time being.

“About to take a break from social media… I see too much crazy s###!” tweeted Meek Mill on November 11. He added, “Being a young kid gotta be confusing as s### in these times of social media… I be lost seeing some of this stuff.”

Meek Mill is coming off the recent arrival of the Expensive Pain project on October 1. His fifth studio LP peaked at #3 on the Billboard 200 album chart.

Ten songs off Expensive Pain made it onto the Hot 100 chart. The track “Sharing Locations” featuring Lil Baby and Lil Durk reached the Top 25 of the weekly single rankings.