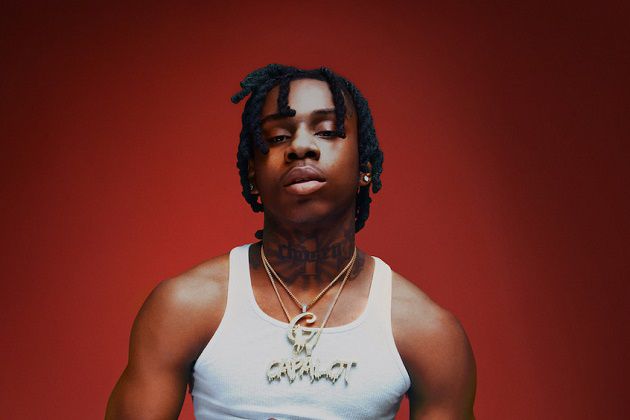 2021 became a breakout year for Polo G. The Chicago-bred rhymer earned his first #1 single (“Rapstar”) and #1 album (Hall of Fame) over the last 11 months.

Polo G’s latest song is a modern take on a classic hit by Michael Jackson. “Bad Man (Smooth Criminal”) will be featured on the forthcoming Hall Of Fame 2.0 deluxe version of his chart-topping third studio LP.

An Arrad-directed music video for “Bad Man (Smooth Criminal”) also arrived on November 12. The visuals feature Polo G going through a series of high-stakes hands in a casino battle royale.

“We are truly grateful for all your support in the release of this song and music and video,” says Polo G. “MJ is loved all around the world. We used this opportunity to represent this song for the future.”

The Columbia Records recording artist adds, “We thank you sincerely and we hope we have contributed our small part to the everlasting memory and legend of the greatest entertainer of all time.”

Polo G’s “Rapstar” peaked at #1 on the Hot 100 chart in April. Hall of Fame debuted atop the Billboard 200 chart in June with 143,000 first-week units. Hall Of Fame 2.0 will feature 14 new songs. The extended edition of the album will be released on December 3.