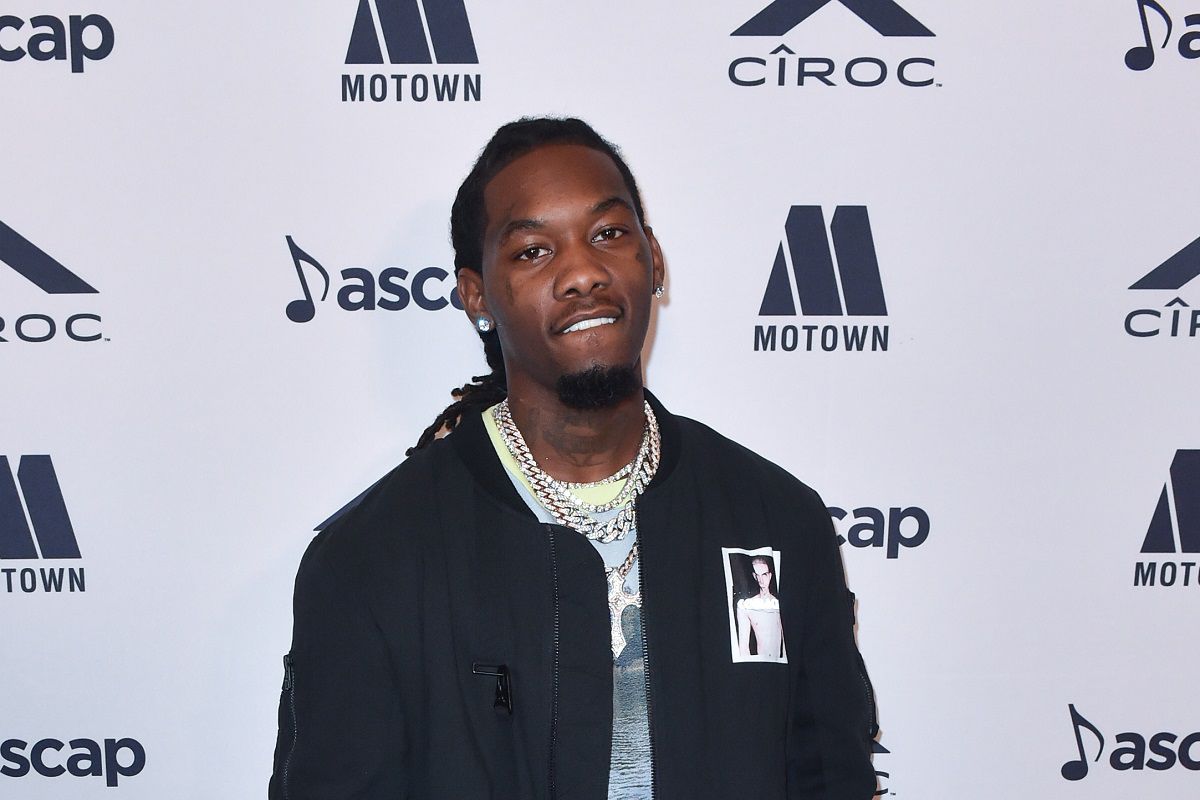 Offset has been ordered to pay $950,000 in a lawsuit over a missing Bentley.

Bosses at Platinum Transportation Group in Los Angeles took legal action against the Migos rapper over the disappearance of the luxury motor, which he rented last year.

According to legal documents, PTG executives claim they drew up a contract with Offset in May and rented him a 2020 Bentley Bentayga for a couple of days. This term was extended until late July.

But early that month, Offset told PTG he no longer had the car in his possession.

Company bosses also claim Offset stopped making payments on the car after his lease was up on July 25th, despite failing to return the vehicle, and filed a police report.

A default usually means the defendant didn’t respond to the lawsuit, or challenge it in court, but it remains unclear why Offset allowed the case to go this way.