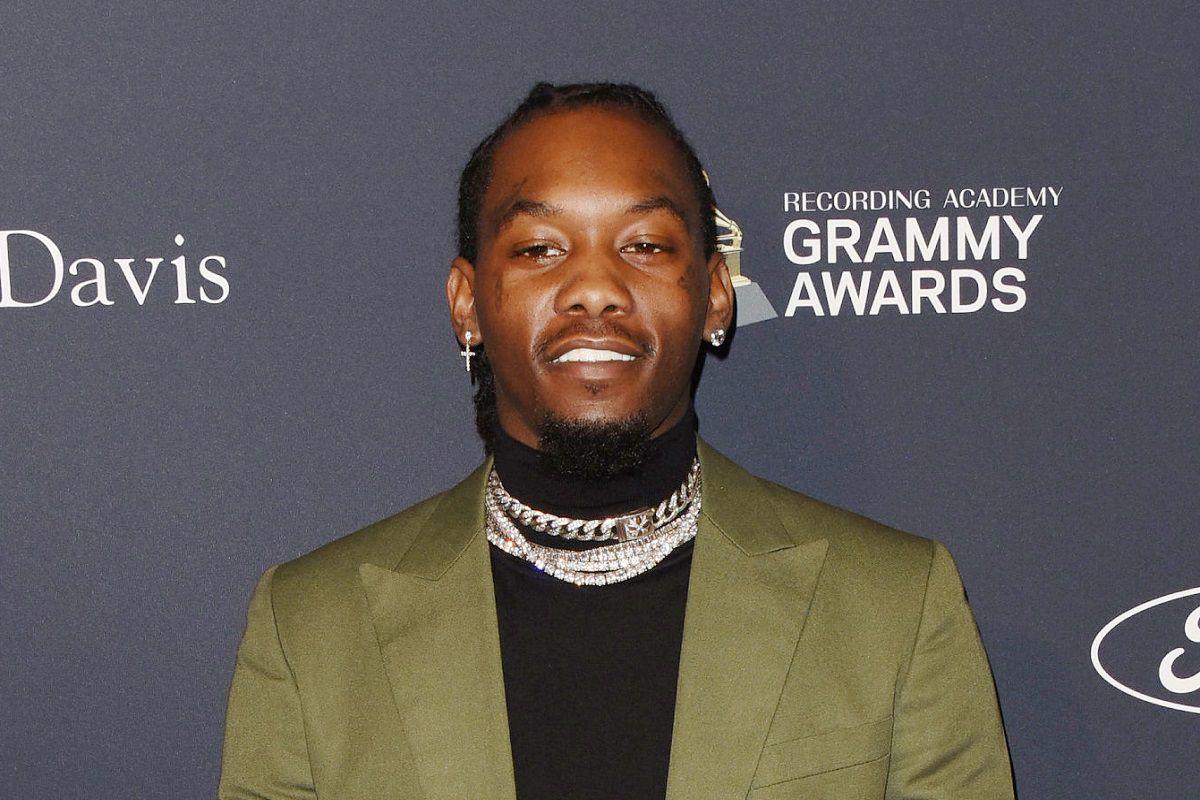 Johnson’s widow Lexis Jones Mason told TMZ the Migos rapper was one of the multiple donors assisting Johnson’s family. After Johnson’s widow revealed the financial burden of laying her husband to rest, the family received almost $70,000 in donations.

Johnson passed away at the age of 55 on September 6. He was rushed to a hospital after his nephew found him unresponsive inside a store in Los Angeles. He was pronounced dead at the hospital.

No cause of death has been announced thus far. Johnson had no life insurance, making it difficult for his family to handle his funeral costs before Offset and others stepped in to help.

Johnson was best known for playing Ezal in the 1995 film Friday. He also had a memorable role portraying E.Z.E. in 1990’s House Party.

The late actor also appeared in other ‘90s movies such as Lethal Weapon 3, Menace II Society, B.A.P.S. and How To Be A Player. His television work included appearances on Martin and The Jamie Foxx Show.