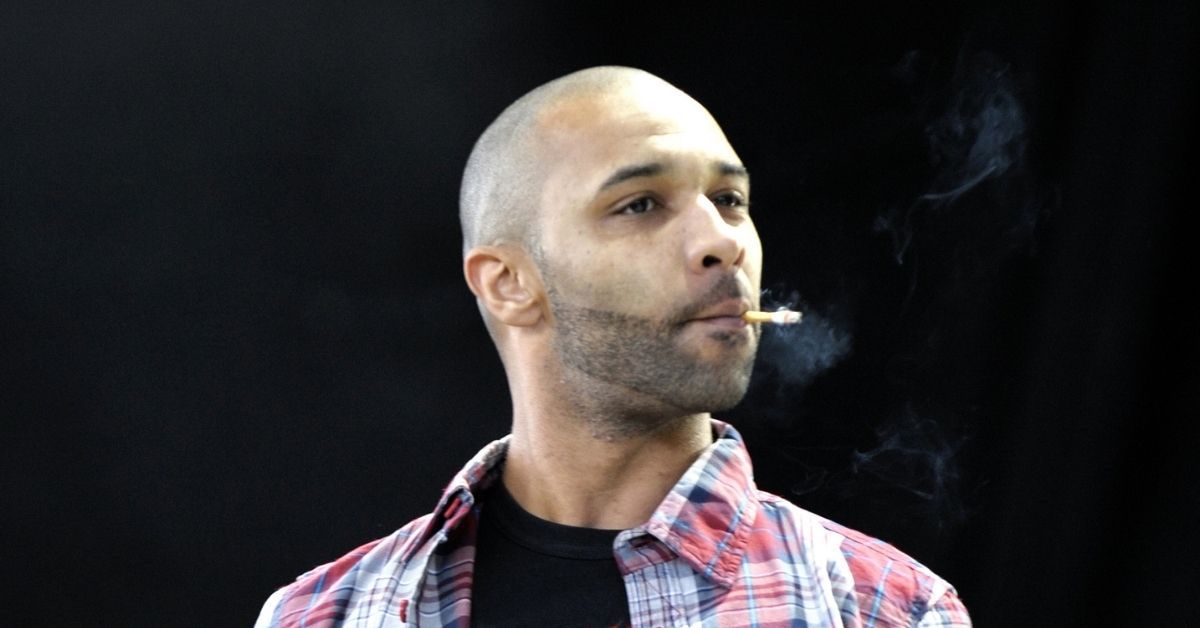 Fans have been dragging Joe Budden, calling him a horrible friend, a misogynist, all-around a######, and funky businessman.

Now, his character is taking an even steeper hit as sexual harassment claims have emerged and the call to cancel the “Pump it Up” star might be around the corner.

An influencer Olivia Dope that used to have a show in The Joe Budden Podcast Network has stepped up to share her experiences with him and the multiple times he asked her to sleep with him.

Olivia Dope
@oliviadope
One of the most difficult things I’ve ever had to express in my life. The healing begins now.

During episode 16 on the “See, The Thing Is Podcast,” Olivia Dope claimed Joe Budden made inappropriate comments during the recording and then edited out his inappropriate statements.

Olivia Dope recalled one instance, “At 14:34, there’s an edit in the recording because Joe says he and I should speak more because ‘He’s been wanting to f### me since we met.’ Everyone in the studio, including production staff, laughed uncomfortably while one of my co-hosts confirmed that to be true.

“Another edit happened because Joe makes another suggestion to having sex with me,” she continued. “That scene is edited out and what is shown right after that is me closing my eyes saying ‘No’, and then he says, ‘Never
mind.’

astro tingz
@saturnbestie
When Olivia Dope said during the hug Joe Budden asked for, he was moving his hips I had to go see for myself.. and what the fuck. This is at the end of the podcast after making sexual comments about her throughout the episode. This is her boss??? I’d quit too https://t.co/FS12BuiGVU

Another time he disrespected her, she shared, he called her a b####. At 21:30, Joe tells me to ‘Hit a button b#### because I didn’t hit a sound effect fast enough. At 24:54, Joe makes a comment that I’m throwing my singleness in his face, and he thought we were going to be a network power couple. Once again, I’m trying to laugh all of this off as it’s transpiring. I replied.”

Ms. Dope also clapped back at those who criticized her for working with him.

“At the end of the day, that’s what sexual harassment in the workplace especially is…belittling someone, taking away their dignity in those moments of seeing them less than. So as much we can say these are jokes, I’m an employee. I didn’t have a previous rapport with this person before coming onto this podcast. I didn’t have any romantic relations with him, nor did I want to at any given point in time in my life.

“And many would probably ask ‘well if you know the history of Joe Budden, why would you sign on to do something like that.’ Let me tell you right now, if you’re going to work and your intention is just to go in and do your job, it should be just that no matter who’s there.”

Here is more from Olivia on Joe: