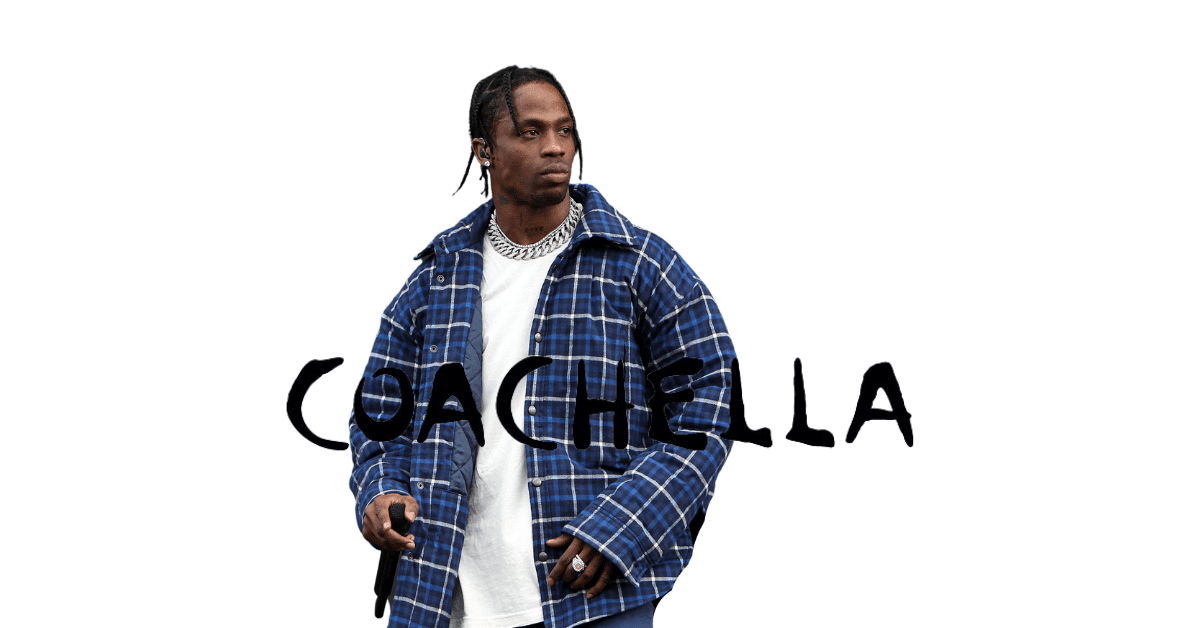 Coachella organizers are under pressure to drop Travis Scott from the 2022 line-up.

The rapper is billed to headline the forthcoming event, which takes place in southern California from April 15th to 17th and the 22nd to the 24th.

There are calls for Travis to be replaced, following the Astroworld tragedy that killed eight and left hundreds injured.

Amid numerous lawsuits accusing the star of “inciting mayhem” during the November 5th event, an online petition is urging Coachella promotional firm Goldenvoice and their company CEO Paul Tollett to remove the “Sicko Mode” hitmaker from the event.

The “Remove Travis Scott” as a Goldenvoice performer petition on campaign site change.org has so far attracted more than 35,000 signatures.

Travis Scott has already been dropped from a forthcoming appearance at the Day N Vegas festival in Nevada, with Post Malone stepping up as his replacement.

In a statement following the tragedy, organizers confirmed: “Travis Scott will no longer be performing at Day N Vegas. The security and safety of all attending Day N Vegas has been and is always top priority in our festival planning.

“We continue to work hand in hand with law enforcement, medical personnel, and public safety agencies on our protocols for the weekend.

“Post Malone will join rappers Kendrick Lamar and Tyler, the Creator who are both due to perform over the weekend.”