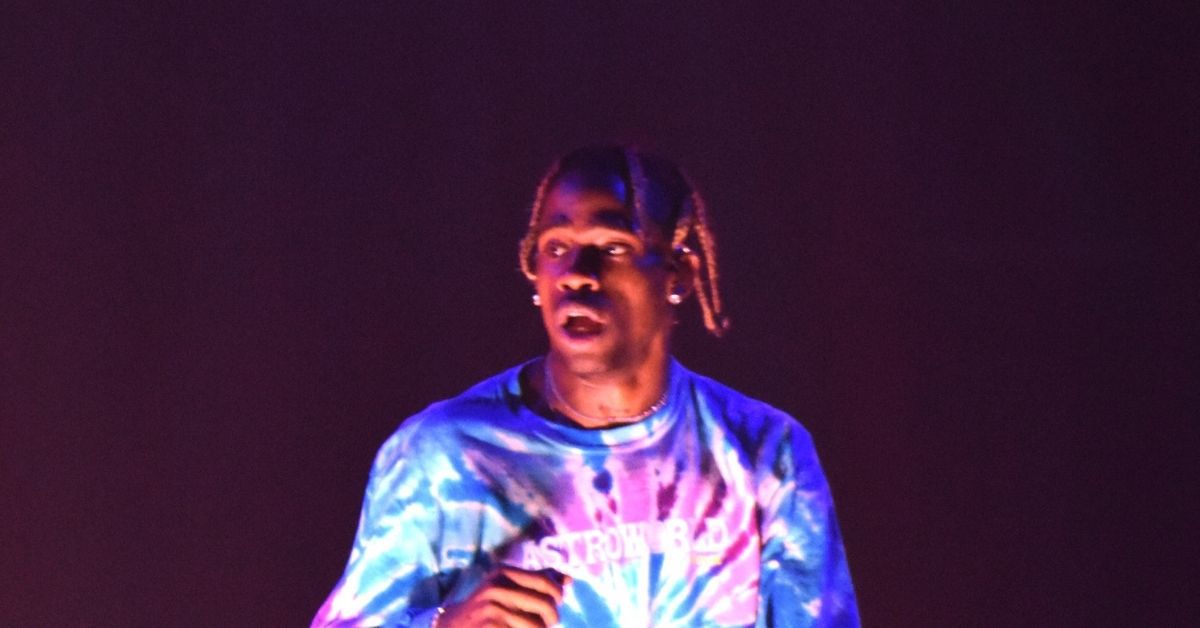 Another person who attended Travis Scott’s Astroworld Festival has died.

Bharti Shahani passed away on Wednesday, according to her family’s attorney. She succumbed to injuries suffered at Travis Scott’s event.

Shahani was a college senior studying electronics systems engineering at Texas A&M University. She went to the Astroworld Festival with her sister and cousin.

The 22-year-old woman was injured during the crowd surge and taken to Houston Methodist Hospital. Her family said she suffered multiple heart attacks and quickly showed no brain activity after she was hospitalized.

Shahani is the ninth person who’s died from the chaos at Travis Scott’s Astroworld Festival. Hundreds more were injured, including a nine-year-old boy who’s in a coma.

On Thursday, Travis Scott and his representatives issued a new statement about the Astroworld Festival. He offered to provide aid to victims and shared a way to contact his team.

“Over the last week, Travis Scott and his team have been actively exploring routes of connection with each and every family affected by the tragedy through the appropriate liaisons,” the statement read. “He is distraught by the situation and desperately wishes to share his condolences and provide aid to them as soon as possible but wants to remain respectful of each family’s wishes on how they’d best like to be connected. “

The message continued, “To those families who would like to reach out directly to his team, please send an email to the below address where we will have a team on hand to assist. [email protected]”

In addition to the Astroworld Festival tragedy, Travis Scott has potential legal trouble brewing over a trademark. The embattled rapper was hit with a cease and desist from Jonathan Patarkatsi, the CEO of the Down To Earth beverage brand.

According to the New York Post, Patarkatsi claims Travis Scott’s guilty of trademark infringement. He contends the multi-platinum selling artist used his company’s trademarked Down To Earth logo for apparel.

Scott’s lawyers say there’s no validity to Patarkatsi’s gripe since “down to earth” is a generic phrase. But a potential lawsuit could prove otherwise.