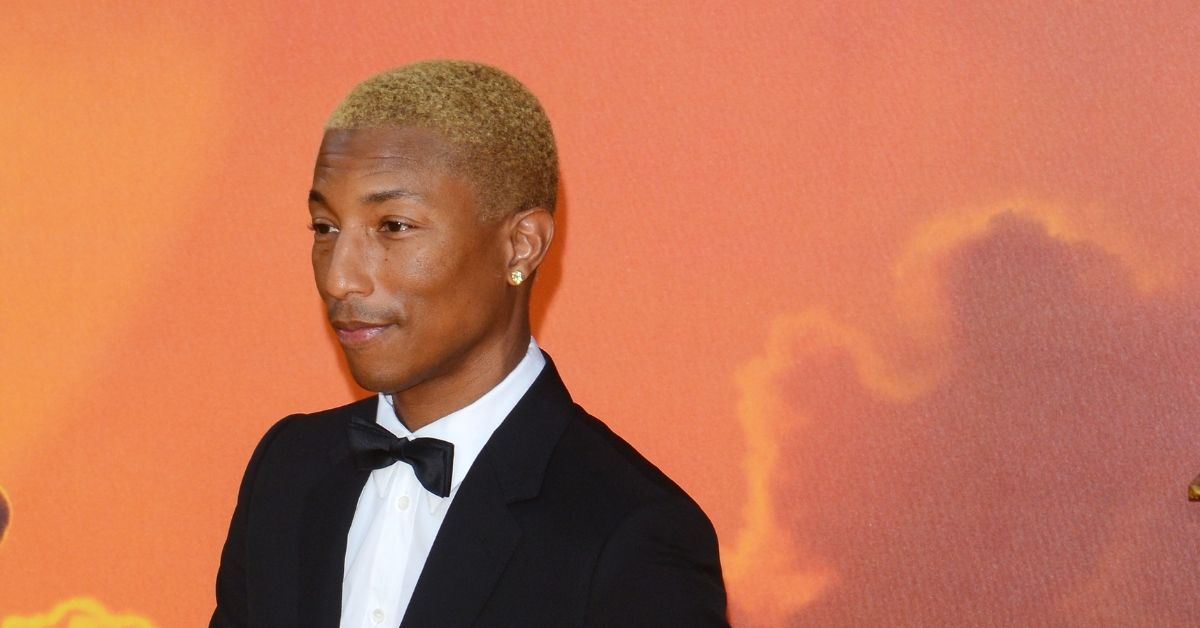 Pharrell Williams is mourning the death of his cousin Donovon Lynch after he was shot and killed by a police officer during a series of shootings in Virginia Beach.

The singer and producer has paid tribute to his cousin, who died aged 25 in the shootings over the weekend (March 26th-28th), after he was shot by a police officer, one of three separate shootings incidents in the Virginia Beach Resort Area on Friday night.

“The loss of these lives is a tragedy beyond measure. My cousin Donovon was killed during the shootings,” Pharrell wrote on Instagram. “He was a bright light and someone who always showed up for others. It is critical my family and the other victims’ families get the transparency, honesty and justice they deserve.

“Virginia Beach is the epitome of hope and tenacity and, as a community, we will get through this and come out even stronger.”

“Homicide detectives have now conducted interviews with the officer involved in the shooting death of Mr. Donovon Lynch, an officer who witnessed the incident, as well as independent witnesses,” they said. “Both officers report that Mr. Lynch was brandishing a handgun at the time of the shooting. It was recovered at the scene.

“An independent witness affirmed that Mr. Lynch had been in possession of a handgun on the evening of March 26, 2021. The specific actions which results in the shooting are part of the ongoing criminal investigation.”

Authorities have said the first incident – which saw several people shot with no deaths – was likely the result of a fight.

Police added that “Bad Girls Club” star Deshayla E. Harris – who died in the second shooting aged 29 – was likely an innocent bystander, and no arrests have been made yet in connection with her death.