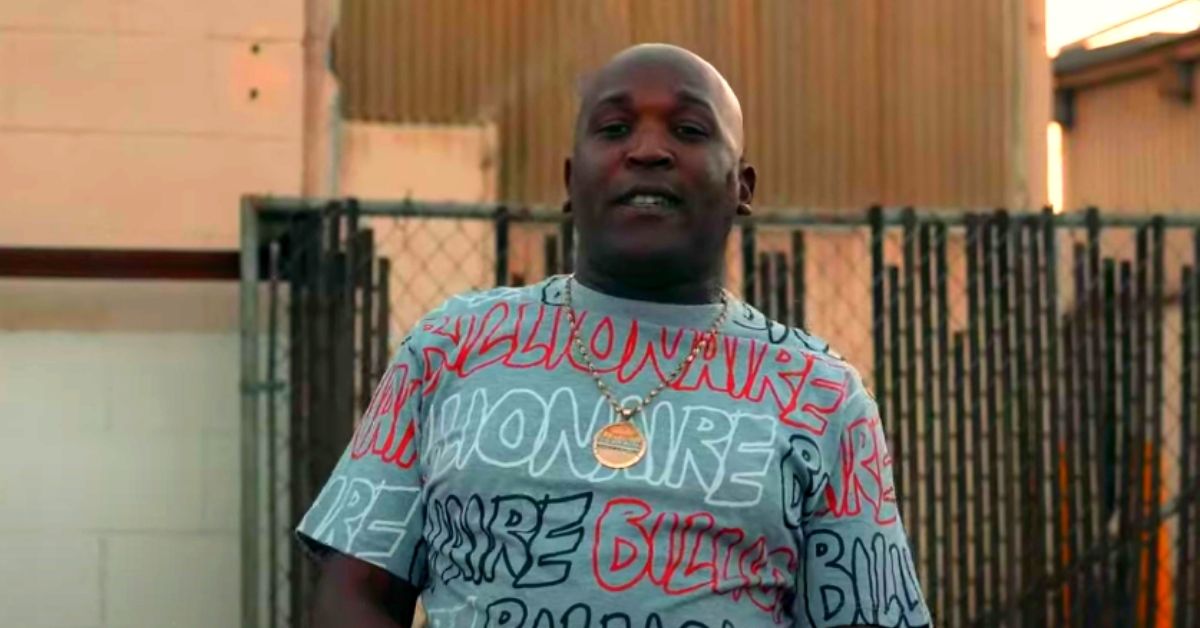 Rapper OG YD was killed in a shooting on the freeway in San Diego last Saturday (March 20th).

According to the San Diego Tribune, the musician – real name Martell Dean – was identified by California Highway Patrol (CHP) on Wednesday (March 24th).

The Came From Nothin rapper had been driving on the I-805 near Imperial Avenue at around 2.20 am on Saturday morning when he and another man in the car were shot.

Medical personnel tried to revive him on the side of the road, but Dean died after being taken to a local hospital.

The other man was treated for non life-threatening injuries after being shot in the arm, while a woman – the third passenger in the vehicle – appeared hysterical in a video obtained by OnSceneTV.

She’s believed to be the girlfriend of Dean, after calling 911 to report that her boyfriend had been shot in the chest.

An investigation into the shooting is ongoing, with no suspects identified as yet.