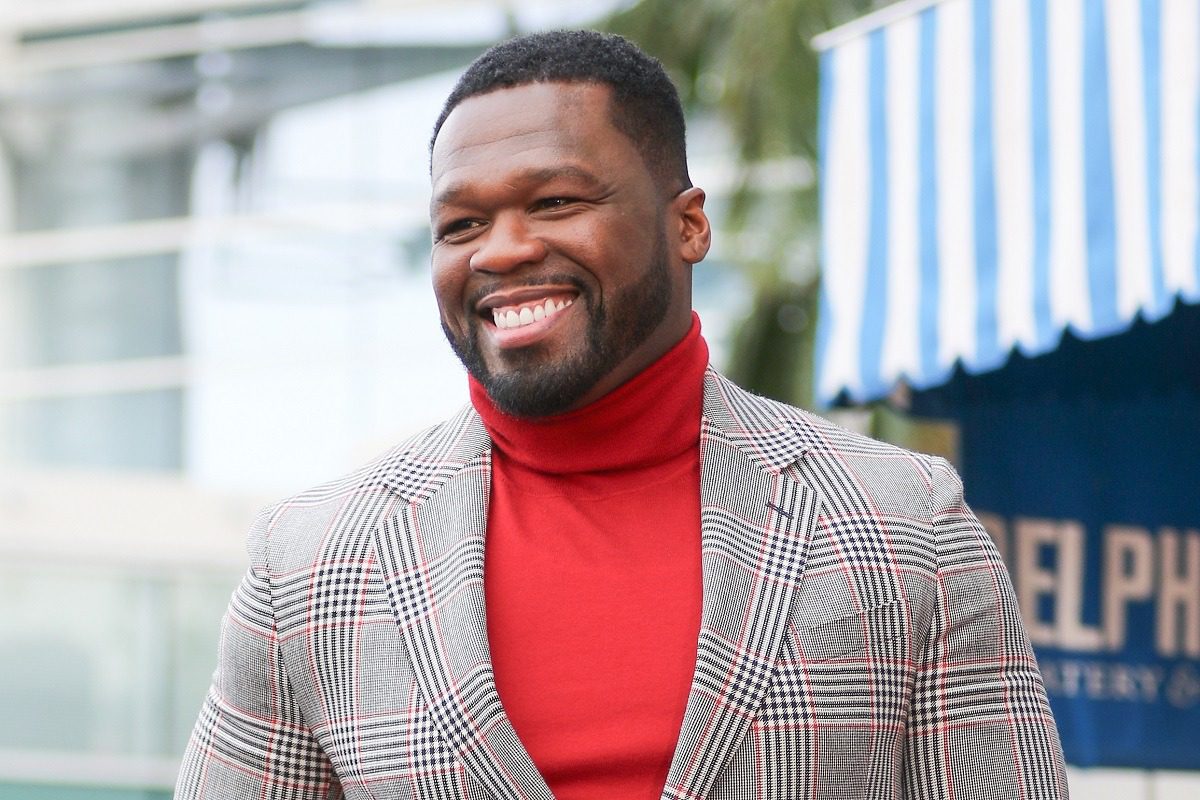 50 Cent is a businessman. Don’t you ever forget that.

The Queens multi-hyphenate took to his Instagram to drop a quick “Thank You” video to the NAACP for his wins during this year’s awards program.

Queen of Hip-Hop Soul, Mary J. Blige took the award from Outstanding Supporting Actress in a Drama Series for her work in “Power Book II: Ghost.”

50 was most eloquent when he said, “I’d like to thank the NAACP for recognizing the work of the cast and crew of Ghost: Michael Rainey, Mary J. Blige, Clifford Smith better known as “M-E-T-H-O-D Man.” We are excited that the fans are still continuing to support the Power universe.”

He captioned the video, “when it come to diversity the NAACP is all that matters, 🤔yeah that part ! 🚦Green light Gang #bransoncognac #lecheminduroi.”

“Power Book II: Ghost” is the first of several spin-offs from the hit Starz series, “Power.”