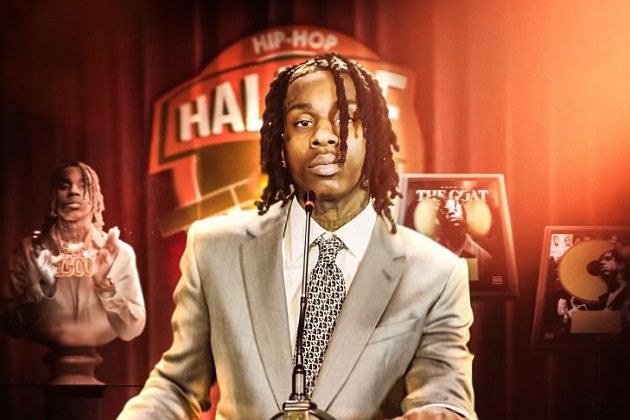 Polo G’s Father’s Day was extra special this year. On Sunday, the Chicago-raised rapper earned his first #1 album on the Billboard 200 chart with Hall of Fame.

Polo G also showed love to his son yesterday. He wrote, “@officialbabycap Thank you fa bein the reason I go as hard as I do & the biggest reason I try bein a better man everyday🖤💯my Lil homie man😂We B TOOT URNT & yo bday onna pull up terrible 2 otw😭Love youuu🤞🏾.”

Like Polo G, Migos member Offset was celebrating Father’s Day over the weekend. The Father of 4 album creator posted, “Happy Father’s Day to me from my kids this means so much to me just this cards alone they have my back and I have there’s too they love me so much and I love them so much I’m nothing without them.”