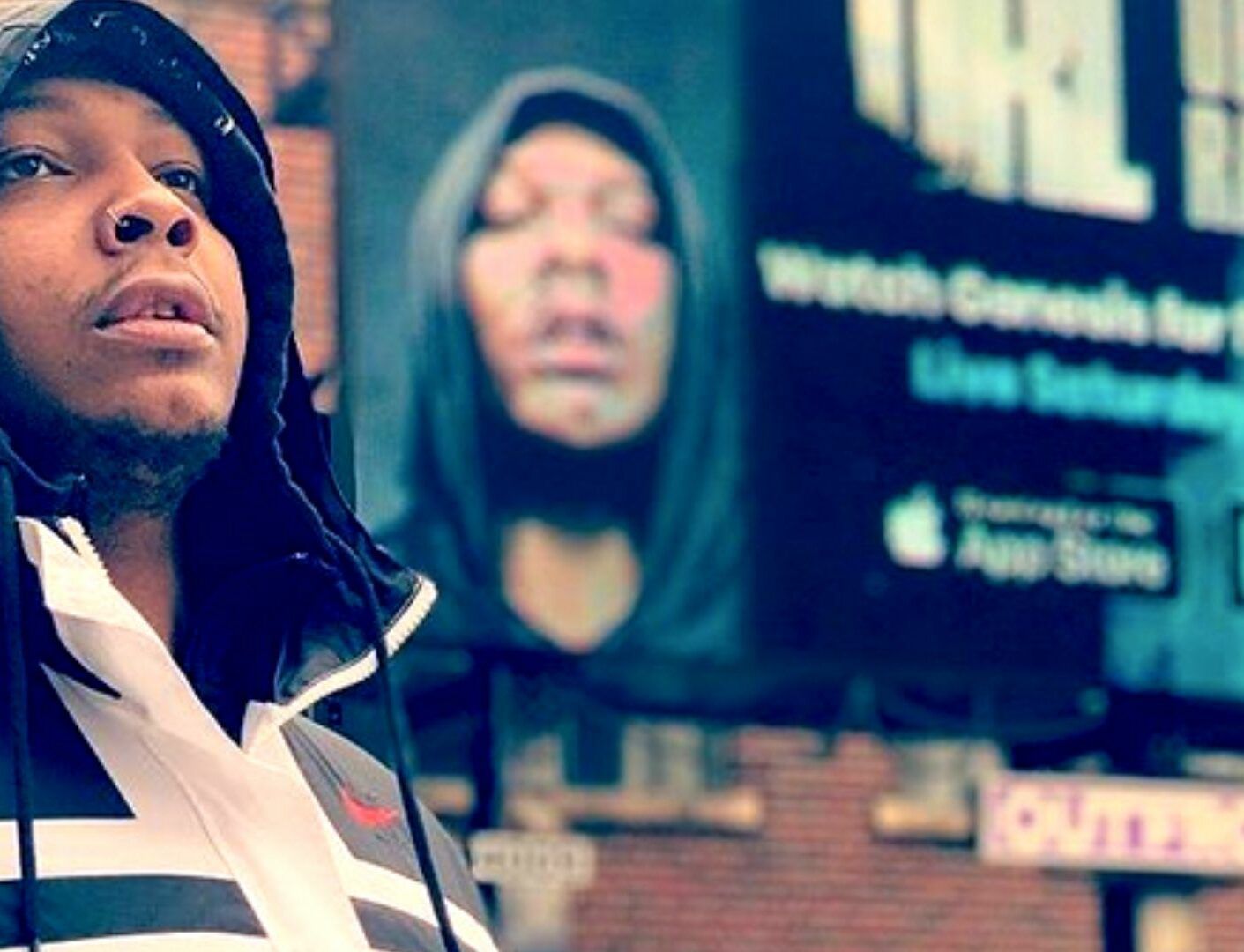 Top Tier battle rapper Nu Jerzey Twork took to social media on Father’s Day to show his supporters the damage to his vehicle after police officers shot at him and his friends. In the background of his IG Live, fans could hear his associate asking to be read his rights before being handcuffed … and the officers refusing to honor his request.

The video starts with the New Jersey artist in the front seat of his car, shouting, “The police just tried to kill us!”

He eventually gets out of the car and that’s when his friend seems to be getting arrested. He takes the viewers on a tour of the scene and puts the camera on the officer that he believes shot at the back window of his vehicle. You can see the cracked glass and can hear the terror of being illegally stopped or shot at in his voice.

Despite his outrage, he is adamant to let the people know of the injustice — presumably perpetrated because he is Black, young, and looking like new money.

“The police just gotta kill us,” he shared. “That’s why so many innocent Black motherf**kers are dying today. Man, f**k the police.”

Then you hear a voice, maybe of another officer (though they say that he isn’t on the tape), confronting them about the incident. Still, Twork remains calm.  Tosses a cigarette in his mouth to keep his cool — and lays out his case for harassment.

He ended his live with a famous quote from N.W.A., “F**k the Police.

Fans erupted on Twitter after seeing the video, many mentioning that they were happy that he made it out alive.

Coach Q
@coach_quonte
Last night @NUJERZEYTWORK was almost taken from us by the police… mostly known as a Top URL battle rapper but more importantly a black father… glad you ok OG!

Queen Q.
@QDub__
Dawg @NUJERZEYTWORK I just got on IG & saw your live. SMFH — I’m soooooo glad you’re good bro! I would’ve been sick! I’m praying you get justice for that shit frfr. That shit is scary as fuck. Be safe bro! 🙏🏾❤️💯

Twittafingaz
@Mrdopewilliams
@NUJERZEYTWORK after y’all get right m, sue the shit out then niggaz. You ain’t gone never have to battle again.

Nu Jerzey Twork is a roster battler at the Ultimate Rap League and has been associated with The Goonies and NWX. Last year, he was in a car accident that left him pretty banged up. He is recovering. This harassment is not helping with his optimal healing. But that’s why he is nipping it in the bud. Check out his convo with Ooops, former Missouri Congressman, and Oscar-nominated icon.

Bruce Franks Jr
@brucefranksjr
Keep me posted and hit my line with whatever you need, organizing or whatever swear I’ll shut it down!!! https://t.co/jE6zTVpcDk