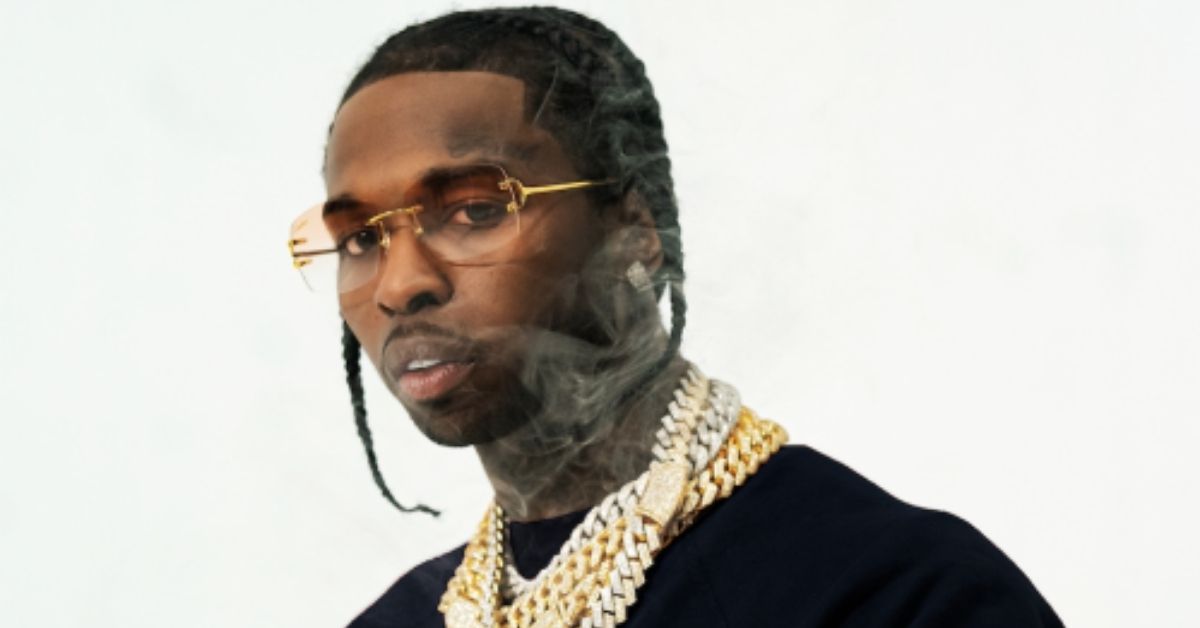 Rapper Pop Smoke can’t rest – not even in death.

The late rapper has seen more success since he transitioned in February of 2020 after he was shot and killed during a botched robbery in Los Angeles.

It seems pop still has his share of haters – and some of them have taken it to another, sick level.

According to TMZ, some weirdos targeted his Brooklyn gravesite and vandalized his final resting place in the Green-Wood Cemetery in Brooklyn, New York.

The would-be grave robbers tried to get into Pop Smoke’s tomb, presumably to defile his body.

So far, it’s unclear if they were successful in accessing the late rapper’s body, or if his casket managed to remain intact.

The person who stumbled upon the vandalism notified security at Green-Wood Cemetery but they were clueless until the person brought the disrespect to their attention.

The police are currently investigating the matter.