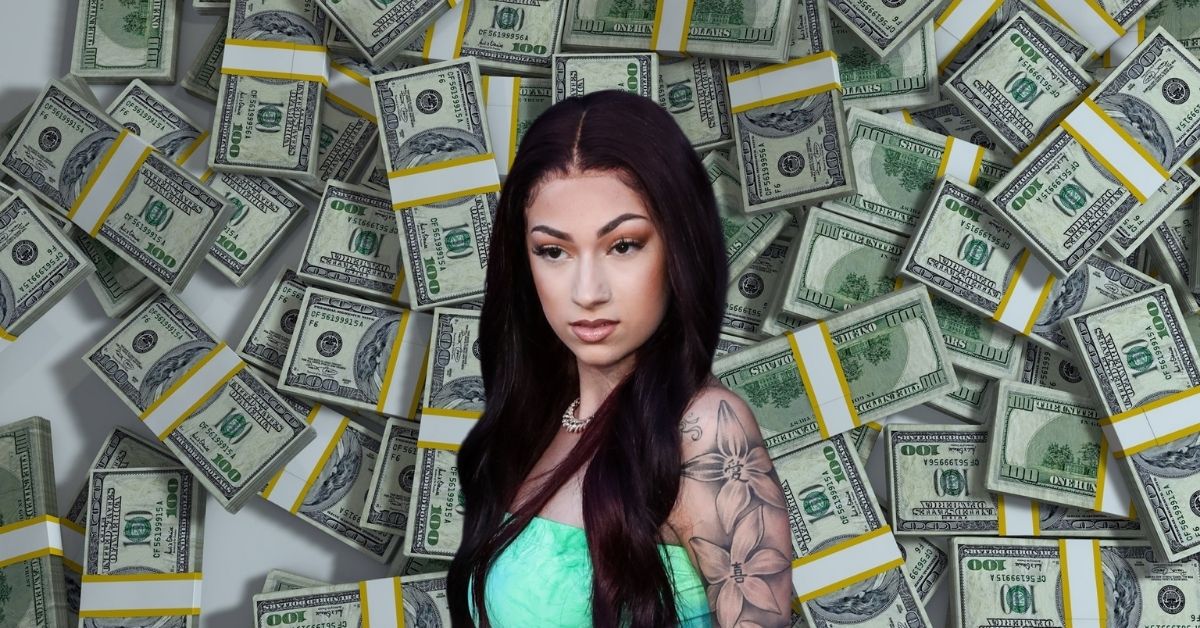 Bhad Bhabie is proving she is no overnight sensation, with her latest business move.

According to Yahoo, the rapper who rose to viral fame on Dr. Phil as the “cash me outside girl,” is now a record label boss.

Bhad Bhabie took the advice of Kanye and ditched her label, APG/Atlantic Records, to start her venture.

The new label, BHAD Music, is preparing to release new music from the rapper, who was inspired by Kanye West.

In September of 2020, Kanye got into a nasty beef with Universal in a quest to gain ownership of his masters.

The 18-year-old rapper was watching the legal ordeal unfold, and decided it was time for her to take action for her career.

“Kanye brought a lot of attention last year to artist owning their masters. I feel lucky to be 18 and now I get to own mine going forward. I have my own platform to get my music out to my fans,” Bhad Bhabie said.

Bhad Bhabie signed with Atlantic records in 2017, at the tender age of 14 Thanks to the success of her song “These Heaux.”

Since then, the teen amassed a massive footprint on various social media platforms.

Bhad Bhabie has 16 million followers on Instagram and another 600,000 on Twitter. But her biggest come-up so far has been thanks to OnlyFans.

She broke OnlyFans’ record for the most earnings after she raked in $1 million in 6 hours after she turned 18 and joined the platform.

Bhad Bhabie isn’t just cashing in via the music industry either.

She is in a partnership with Lil Yachty in an investment firm called Scoop Investments. Bhad Bhabie and Yachty have invested $1 million in a new or Jewish dating app called Lox Club.

Bhad Bhabie’s first single off her own label is called “Miss Understood.” The song is slated to be released on September 17.