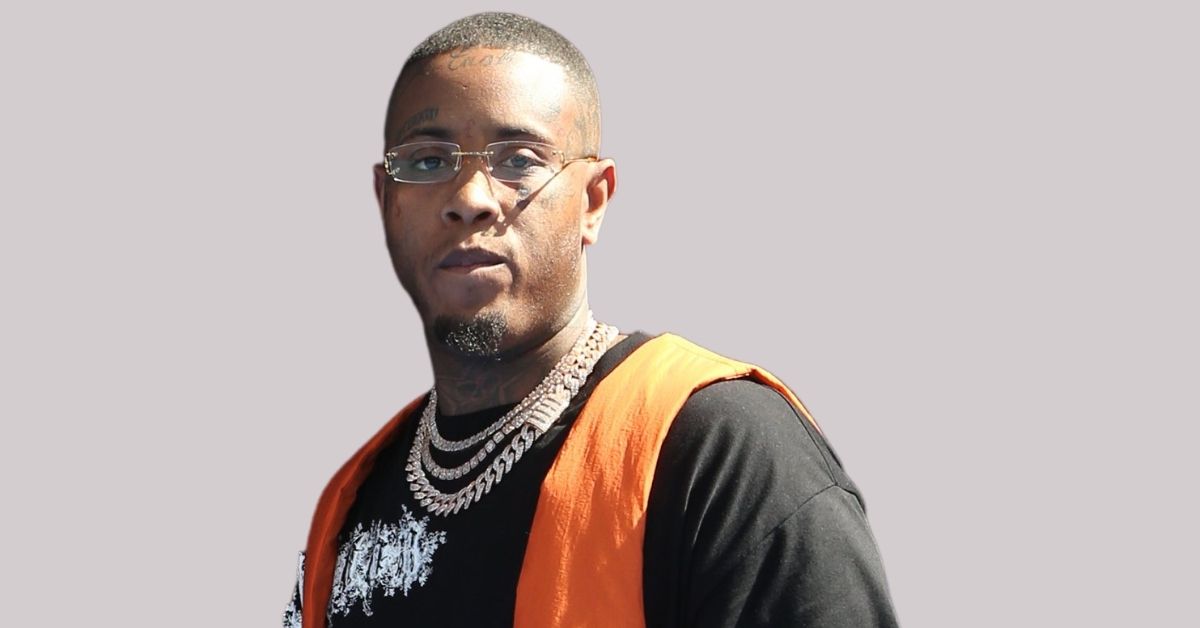 One of rap’s most innovative producers found himself in handcuffs over the weekend in South Florida.

Southside, who has produced a long line of hits for artists like Gucci Mane, 2 Chainz, Rick Ross, Future, French Montana, Kanye West, and Drake just to name a few, was caught in Ventura, Florida with two concealed weapons while he was driving with a suspended license.

ABC-16 Miami reports that the cops in the area stopped Southside’s Black Maybach Mercedes SUV due to the heavy tint on the windows.

The 808 Mafia boss, born Joshua Luellen, allegedly forgot his Georgia driver’s license – and his license in Florida had been suspended for a few years.

When the cops peered into the vehicle they saw two fully loaded guns -one between his shoes and another behind the passenger seat. At some point in the past, Southside had a legit permit to carry the concealed weapons, but unfortunately, that license was supposedly expired too.

During a video after his arrest, Southside claimed he was profiled because the cops in the area had never seen the pricey Maybach, was has a starting price of $165,000.

Southside also claimed he has licenses in both states. Check out his side of the story: