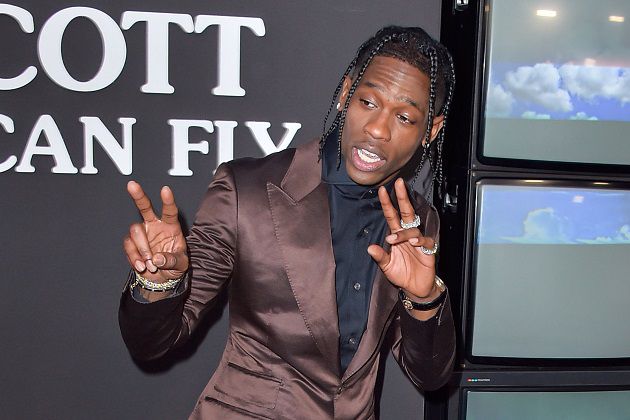 It’s been over a week since the fatal catastrophe at Travis Scott’s Astroworld Festival on November 5. The death toll has risen to ten after a 9-year-old boy succumbed to injuries caused by the massive crowd crush at the Houston-based event.

Despite offering two separate apologies, Travis Scott continues to face backlash as a result of the deadly incident. Alleged victims filed multiple lawsuits against the Texas native and his associates. Some listeners are boycotting his music.

According to NewsNation reporter Brian Entin, one woman even started a protest outside Travis Scott’s home in Houston. The unnamed objector was photographed holding a sign that read, “You destroyed lives. You deserve bankruptcy.”

Travis Scott is receiving a lot of public blame for the Astroworld Festival casualties because he is one of the organizers of the concert. The 30-year-old recording artist also garnered backlash because he has a history of encouraging his fans to “rage” at his shows.

In addition, there were reports that Travis Scott attended a Drake-hosted Astroworld Festival afterparty at Dave & Buster’s. A source connected to the JackBoys frontman claimed Scott was unaware of the severity of the situation at the time of the post-event celebration.

Travis Scott pulled himself from the Day N Vegas festival in Nevada. Post Malone replaced him as a headliner. There is also a petition to have Scott banned from all Goldenvoice-produced festivals such as Coachella, Stagecoach, and Tyler The Creator’s Camp Flog Gnaw Carnival.